Don’t let the title of the article deceive you. You are not about to be subjected to a rant criticizing EIOPA’s proposed Solvency II interim measures and related Guidelines. Far from it. What EIOPA has done is take a potentially decisive step towards defining the final shape of the rules. This is an attempt to understand its implications. 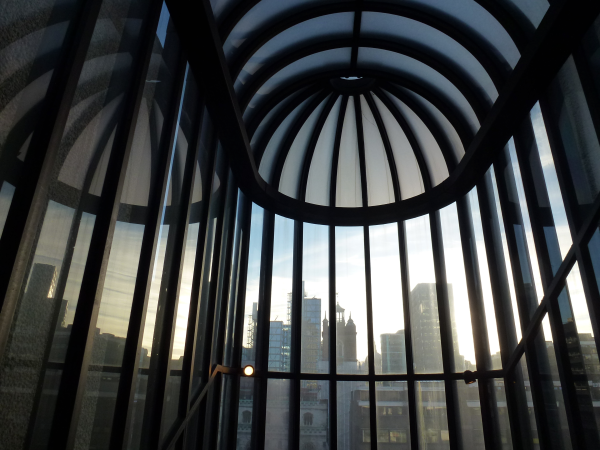