EIOPA’s proposed interim measures (although it insists on calling them “Guidelines  on preparing for Solvency II”) will no doubt dominate the Solvency II universe for some time. The measures have also received an, albeit indirect, vote of confidence from the IMF. 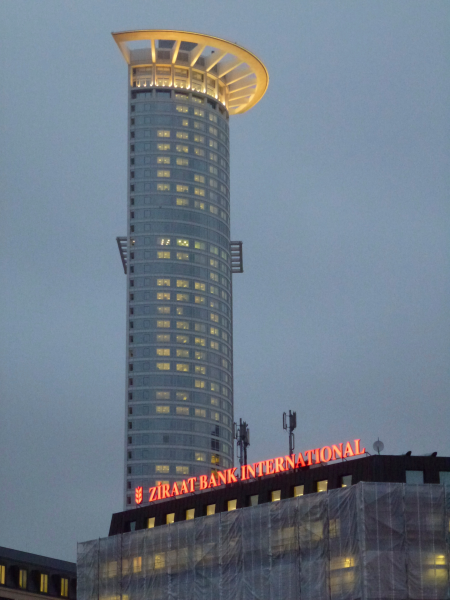 A review of EIOPA’s work published by the IMF in March notes, “Consideration should be given to harmonized early implementation of as much as possible of Solvency II that would allow more supervisors to raise their standards.” The report, in the form of a technical note, is part of the IMF’s first ever overall EU-wide assessment of the soundness and stability of the EU’s financial sector (EU FSAP). Preliminary findings from the EU FSAP, published last December, state, “Harmonization of the regulatory structure across Europe needs to be expedited.” Solvency II, alongside CRD IV, and the Deposit Guarantee Schemes should be put in place, “At the latest by mid–2013. Thus enabling the issuance of single rulebooks for banking, insurance, and securities.” The report on EIOPA also emphasises the need to modernise insurance supervision regimes across the EU. “Fundamental changes are needed in the supervisory methodology, tools and procedures, in all the different areas of insurance supervision … in nearly all national supervisory authorities.” Further incentive to put Solvency II in place comes from the fact that several member states are relying on EIOPA for updating their current regime.

Overall the IMF views EIOPA’s work positively. However it is sounds a cautionary note about the treatment of long-term guarantees. The report acknowledges the negative impact of the directive on the solvency position of insurers but it cautions against unwanted consequences of departures from market consistent valuation. “Adopting rules for the valuation of long term liabilities that exaggerates solvency positions of insurers under current adverse market conditions will weaken the credibility of Solvency II as a market-consitent (sic) solvency regime.” A spokeswoman for EIOPA told Solvency II Wire, “The concern expressed by the IMF is in line with the one expressed by the EU political institutions and of EIOPA, that see a strong need to agree on a sound and prudent regime for the valuation of long-term guarantees.” “The objective of the LTGA is to test various options contained in the Solvency II Long-Term Guarantee measures in order to assess the effects that the implementation of such measures may have on market participants,” she added. 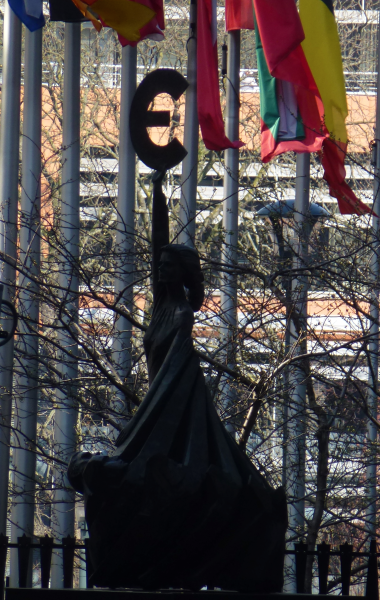 Looking ahead, EIOPA must prepare to transition from a preparatory phase to monitoring, implementing and enforcing the new regime. To that end the report recommends strengthening EIOPA’s powers in a number of areas, and in some cases even giving it direct supervisory powers. One such area is colleges of supervisors, where additional powers to impose sanctions should be considered. These direct powers will, the report argues, help speed up a more effective use of the colleges of supervisors. “For financial stability purposes, consideration should be made to assign EIOPA a supervisory role for the largest important groups.” The report also suggests EIOPA could benefit from more operational and financial independence, which will help it perform its tasks more effectively. The European Commission would not comment on the IMF report recommendations directly. Instead a Commission official told Solvency II Wire, “This is an issue which is currently being examined in the course of the review of the European Supervisory Authorities.” “The Commission is legally required to issue a report on this review at the end of 2013 and may table relevant legislative proposals, where necessary, in the course of 2014.” The Commission will shortly launch a public consultation on the issues subject to review. A public hearing on financial services supervision and the European Supervisory Authorities (ESAs) will be held in Brussels on 24 May 2013.

However, some have expressed concern that the IMF may not be as conscious of the legal and political limitations in the EU. Sharon Bowles MEP, Chair, ECON, told Solvency II Wire, “It is already proving difficult to work out how an EU authority, on delegated power, can have the tools needed for a resolution authority given there can not be policy choices or wide discretion as established by European Court of Justice in Meroni. Also, there is a difference between banking union constructs and insurance.” The European Parliament is also getting concerned about the role of IMF vis-à-vis the EU institutions in general. “They are not elected or approved in EU in any way,” Ms Bowles said. “We will be investigating their role on Cyprus.”

The IMF also alludes to some of the drivers behind the extensive reporting requirements published in the EIOPA guidelines. A number of industry experts noted with raised eyebrows, the scope of the guidelines. Peter Ott, Head of Solvency II, KPMG, said, ”The surprise for many will be the depth of reporting proposed. There had already been significant push back from industry that Pillar III reporting made little sense without the detailed valuation requirements of Pillar I being finalised.” A comment in the IMF report addresses the industry resistance and suggests that detailed reporting is needed for financial stability. “The power to collect the necessary information concerning financial institutions … has been challenged with respect to the level of detail. Considerable granularity in data collection appears to be fundamental to accomplishing tasks related to financial stability, surveillance and emergency situations. The data collection powers need to allow for the necessary level of information gathering.”

The links between the delay in implementation and the effectiveness of Solvency II as a harmonised regime, as well as EIOPA’s role in making it happen, are becoming more apparent. The report neatly sums up these links as follows: “The new challenges ahead of EIOPA’s work will require revisiting its current powers. The implementation and monitoring of Solvency II will need more intrusive tools to avoid undue delays that could result in regulatory arbitrage and thus threaten to defeat the purpose of a harmonized supervisory regime in the Union.” 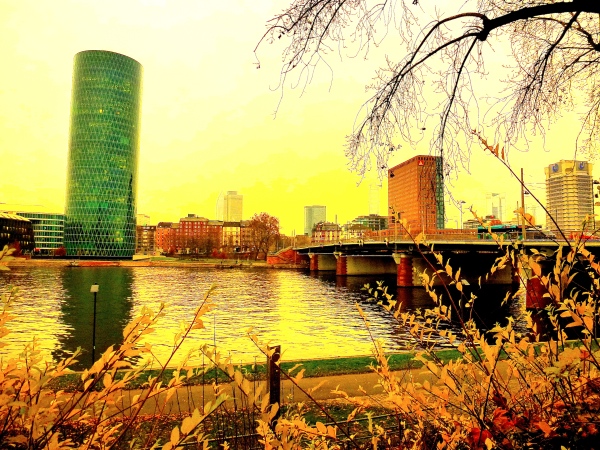