The onset of the trilogues this year have been marked by unusually high levels of optimism that a deal on Omnibus II will be reached. Much of this is driven by the desire wrap things up before the European Parliamentary elections in May 2014.

A new Parliament means personnel changes not only in the ECON committee but also a new Commission and Council. Getting a deal before the end of the year is therefore seen as crucial by all three trilogue parties and the election is being referred to as “the sword of Damocles” hanging over the negotiation table.

“They just want to get it done”

The readiness to wrap the file up is notable when talking to people in the Parliament. “Parties are no longer at each others’ throat about it,” an EP source said, describing the mood among MEPs. “They just want to get it done.” 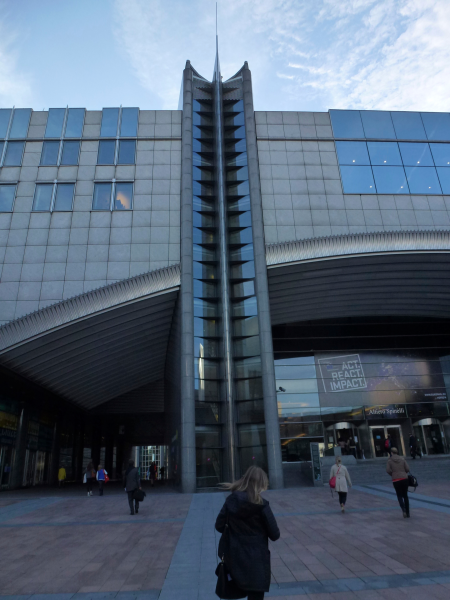 In addition to the urgent need to pass Solvency II and modernise the supervision of insurance firms in the EU there are also legacy issues for those involved with the project. Having worked on the file for so long, MEPs such as Sharon Bowles, Peter Skinner and Sylvie Goulard – who are amongst those not standing for re-election – would dearly like to leave with an agreement under their belt. Commissioner Barnier would also like to strike Omnibus II of his G20 ‘to-do list’ before the end of his term. And it is widely acknowledged that Klaus Wiedner, the new Head of the Insurance and Pensions Unit at the Commission, was put in place to get the job done. A person close to the negotiations told Solvency II Wire, “In the end the Commission wants a deal. Not the deal. They just want it done.” This view has been confirmed by others, and such enthusiasm should not to be dismissed lightly. Another incentive to complete the deal is that staff is moving on at the lower levels of all three institutions. There is a real danger that a lot of institutional knowledge will be lost after the elections. And if negotiations do carry on (perish the thought) it will take much longer for all newcomers to get up to speed. The Council is also keen to get a deal on Omnibus II and the Lithuanian Presidency has made financial services a priority. But as a negotiating partner the Council is mired by the same old problem of the rotating Presidency. This, a number of people have admitted, can be a hindrance on files as complex as Omnibus II. And yet with so much good will swirling around one would hope that the pressure to get a deal done will not be used to the advantage of those seeking last minute gains or imprudent concessions, because there are still some crucial sticking points to be addressed.

The first two trilogues were undertaken in a spirit of cooperation and completion, according to a number of people present in the room. All the parties have expressed their commitment to getting a quick resolution.

While there is a general consensus to “get the thing done” and an agreement on a second Quick-Fix Directive is likely, there is still a fly in the ointment – the LTGA. The initial indications were that the Commission has broadly endorsed the EIOPA recommendations while industry said they do not go far enough. It is now clear that Member States are unhappy too. “The situation is that after we agreed that EIOPA will produce a balanced proposal based on facts and figures the Council came [to the last trilogue] with no mandate but rather with an open wish list of all the different insurance sectors in the different Member States,” Sven Giegold, MEP and Coordinator of The Greens/EFA in the ECON committee, told Solvency II Wire in an interview. “And as usual in this file the position of the key Member States is more or less unfiltered. [It is] the wish list of their respective industries.” The Council has questioned some of EIOPA’s findings. A few sources said that at the last trilogue the Council pointed to the fact that the 20% Volatility Balancer had no clear justification and Member States wanted to know what the figure was based on.

The Presidency has apparently already circulated a new draft Omnibus II text which is being referred to as “the Lithuanian Compromise”. Details of the text are revealed in the programme of a recent industry think-thank event. 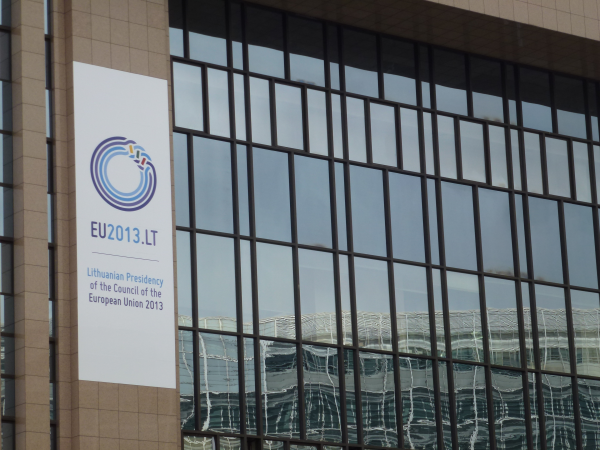 According to the programme (page 10), the Volatility Balancer is now “applied in the calculation of both Technical Provisions and the Solvency Capital Requirement (SCR), and is no more a simple separated adjustment to own funds.” In an associated Newsletter (page 17) Nicolas Moreau, Chairman & Chief Executive Officer, AXA France, writes about the Volatility Balancer, “80% of the spread of the reference portfolio net of defaults would be an acceptable calibration, one that would take into account all risks on the Liability side.” And he adds, “The reference curve for the risk-free rate should be the swap curve without any Credit Risk Adjustment. This adjustment (-35pbs as at end of 2011) which was defined in the EIOPA’s Long-Term Impact Assessment is arbitrary and will create an artificial gap between Assets and Liabilities.”

No mandate to negotiate

The fact that the Council has been turning up to the trilogue negotiations for the past two years without a mandate to negotiate from Member States is cause for huge frustration to the other parties.

“If you want to wrap up something you must have a counter-part,” Mr Giegold said. “At the moment the Council is a counter-party risk, you could say.”

Despite all the uncertainty one thing does seem to be clear: once a trilogue deal is done it is likely to stick. It is almost unprecedented for Member States to go back on a deal agreed in the trilogues. An agreement in trilogue would pave the way for a Plenary vote in the Parliament. Given the technical nature of the subject it is unlikely that any objections will be raised at that stage. Member states are also unlikely to change their minds. One EU official said it was “very unusual” for countries to renege on a trilogue agreement. So while we may not know when or what kind of deal will be done, we can take some cold comfort in the (almost) certain knowledge that when a deal is finally done it will be done. – To subscribe to the Solvency II Wire mailing list for free click here.]]>