Home » Knowledge Base » Solvency II and the work of the Board

Solvency II is driving changes in insurance companies from the Board through to the wider organisation. The first article of this two part feature looked at the effects of Solvency II on individual members of the Board. The second part looks at the work of the Board as a whole under Solvency II. 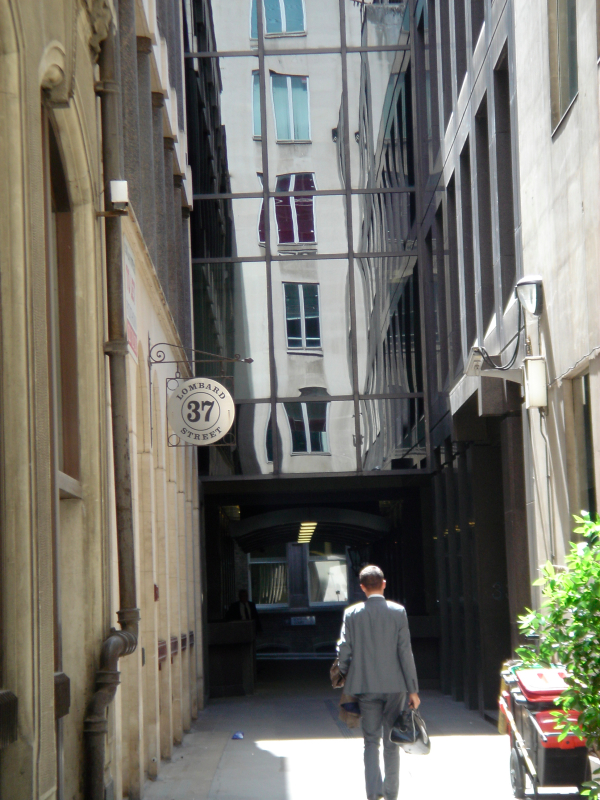 Collectively, the Board will become more engaged with the firm when Solvency II comes into effect. While most would agree this is a desirable outcome, there is a concern that Solvency II will bring the Board too close to the firm – detracting from its essential function of high level oversight and steering. Preparations for Solvency II are already getting the Board more engaged with the firm, with members wanting more detailed information to justify their decision-making. This, according to Kevin Borrett, UK Head of Risk at Unum, is part of an ongoing change in how the board works. “The nature of the debate at board level is changing,” he said. “There has been a trend over the past ten years for Board members to have a better understanding of the company, and more recently, Solvency II has been a step-change in this direction. At Unum we are seeing the Board becoming more challenging of key assumptions within reports and on recommendations put to them.”

Mr Borrett cautioned that the change is blurring some functions within the Board. “As the Board becomes more focused on future looking strategic issues, we are finding that risk directors want to understand the work of the CFO and the CEO more. There is a danger that the role of non-executives starts to overlap with that of executives.” Such an outcome would be undesirable, and is perhaps an inevitable consequence given the obligations under Solvency II.

Solvency II requirements for the Board

The Solvency II Directive outlines six key areas of responsibility for the Board: implementation, risk appetite and business strategy, the company risk management system, risk management culture, the Internal Model, and internal and external disclosure. Neil Cantle, Principal and Consulting Actuary at Milliman, said that Solvency II is more specific about the areas where the Board is expected to challenge the executive, particularly in risk management and governance.

“This is really about trying to improve the minimum level of board performance by being clear about the areas where independent challenge is necessary,” Mr Cantle said. “Even for boards which run well today, there will be an increased requirement to provide ‘evidence’ that good governance is taking place.” Whilst the new regulations place the burden of oversight on the Board, it is up to the assurance functions to provide it with the necessary information to make those challenges. “I think it is right that boards take a lead role in the oversight task,” Mr Cantle said. “But people must be realistic that they will need to rely on internal and external assurance functions for their information.” Until the publication of the final Implementing Measures and Supervisory Guidance (Level 2 and Level 3 texts, respectively), firms are having to decide for themselves the appropriate level of involvement for the Board. Furthermore, being a principles based regulation, Solvency II should be applied in a way that reflects the “nature, scale and complexity” of the risks the firm faces (the Proportionality Principle).

There is a balance to be struck here that, in some cases, firms have not yet managed to get right. David Simmons, Managing Director, Analytics at Willis Re, is critical of the way some firms are going about the process. “I have heard of cases where Board meetings lasted three to four hours discussing risk management details. This is not acceptable practice.”

Mr Simmons added, “The Board has to hear the voices of risk managers and other specialists but then take a high level view, not manage day-to-day compliance.” One area that offers up a tangible example of this challenge, is the ORSA report to the Board. More specifically, firms must decide how much detail it should include and how long it should be. At a conference this summer, the consensus of a panel discussion was that the report should be a ‘light read’, that is, provide relevant information but not get too bogged down in detail. A ‘light read’ would depend on the size of the firm and scope of the business. The underlying theme in the discussion was how to give the Board enough information to make decisions without overloading it with information.

Increased engagement and understanding of the business is not the only strain being placed on the Board’s function. The stringent legal demands and the need to grasp actuarial modelling concepts could be deterring some from taking on a non-executive role. This could mean a loss of key board members that provide a vital high level view and steering for the business; putting further strain on the Board’s ability to remain detached from the firm.

Concerns about the Solvency II text 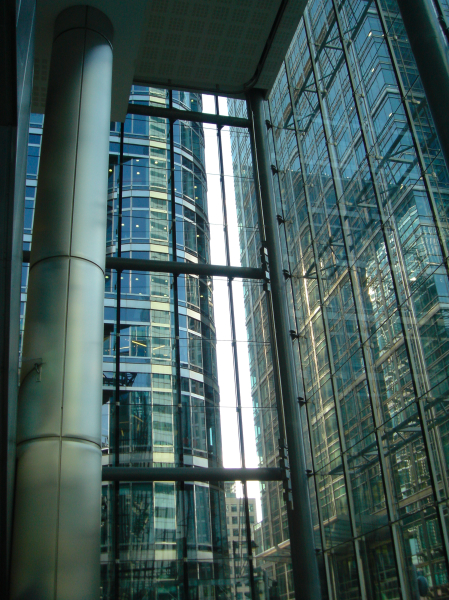 While the industry awaits further clarification, there are those who argue that the Directive text itself is too demanding. According to Mr Simmons, “The responsibilities placed on the Board as set out by the current Solvency II texts are too onerous. If the Board is complying to the current proposals it is not doing what it is supposed to do. It should be setting the general direction of the firm, not get involved in fine detail of compliance.” The CEA is broadly supportive of the Directive text. A spokesperson told Solvency II Wire, “Under ‘The System of Governance’, Solvency II outlines the responsibilities and activities of the administrative, management or supervisory body. The CEA supports this wording as it does not discriminate between one and two-tier board structures currently practiced across the EU.” While the CEA would not say whether obligations of the Board under Solvency II are too onerous, it noted that Solvency II governance requirements were aimed to ensure Pillar I was implemented appropriately. “The CEA supports that the governance requirements under Solvency II focus only on their purpose, and that any overarching framework does not duplicate or contradict pre-established Solvency II principles as this would result in duplicate and contradicting requirements.”

Solvency II is testing the focus of the Board, which must provide both entrepreneurial drive and prudence in steering the firm. While more guidance is needed from regulators, it is ultimately something that companies must decide for themselves on an ongoing basis once Solvency II is in place. There is a delicate balance to be struck here, which, Mr Borrett said, is up to the company to manage. “This comes down to how a company operates its governance structure and drives the work agenda and interaction of its Board sub-committees (audit, risk, compliance) with its main Board.” Mr Borrett added, “Operating in a dynamic and volatile business environment will require Boards, executive management and the risk function within a firm to be innovative and agile to ensure the focus is correct. With Solvency II yet to be embed in firms, this will also be an evolving process.” 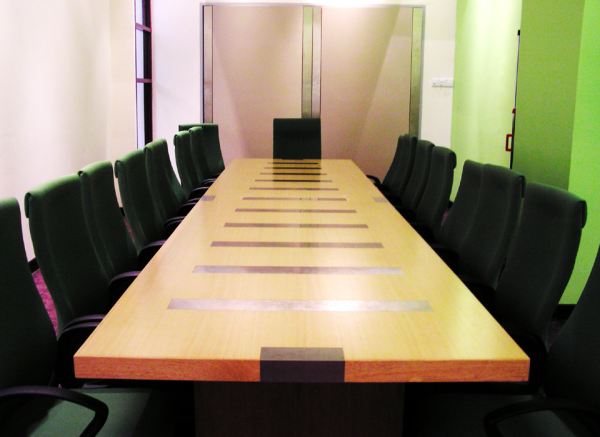