The Solvency II Wire Regular Meeting Group brings together a wide range of practitioners to discuss Solvency II and related matters. The following is a summary of the key discussion topics addressed at the meeting. — The discussion focused on practical implementation challenges and reflections on the recent Solvency II preparation exercise that was completed on 24 September. For the exercise the ACPR asked industry to submit a subset of the reporting templates from the QRTs as well as an ORSA report. Participants noted that, even before official data were published, the ACPR indicated high participation levels, similar to the reporting exercise last year. More than 400 insurance entities took part, comprising almost the entire life insurance industry and about 85% of the non-life industry. Close to 200 firms reported their QRT asset data (AS-D1) in XBRL via the ACPR’s OneGate portal; about 150 of those submissions were completed without errors. Although the regulator did not request look-through reporting (template AS-D4) it was still needed for the SCR modules.

One participant said that by far the most difficult part of the exercise was completing the asset data reporting templates, as collecting the data was still a huge challenge. This was especially so for smaller mutual insurers despite the fact that they were able to use simplifications on look-through. One of the on going problems has been that as relatively small clients they find it difficult to get the asset data from their bank or asset manager. Insurers were also starting to get perspective on the extent and scope of look-through data. One participant gave an example of an insurer that had 300 lines of asset data in template D1 that amounted to about 6,000 lines in template D4, even after the simplifications allowed for smaller firms. A number of mutuals used a derivative of the Club AMPERE data exchange table to help organise and transfer the data.

A positive outcome of the ACPR exercise has been some clarification on what the regulator expects for “best effort” approach. What is emerging is a process whereby the regulator will ask industry to propose its interpretation and define the parameters. Then, after supervisory review, these will have to be validated by industry.

A participant from a cross-border group said they were starting to get a tangible sense of dealing with different regulators, noting that national approaches could vary significantly. As of now, they received the following requests from different regulators:

Use of LTG measures in question

There was lively discussion about the use of the LTG measures across Europe. Although the Directive states that the measures can be used in every Member State, participants reported that there was still some confusion about what measures would be allowed in each country, as well as how they could be used. Participants noted that they heard the ACPR would not allow the use of the Matching Adjustment in France. In the UK, where it looks like both measures will be allowed, there were still some questions whether firms could use different measures for different parts of their portfolio of liabilities. Here too, there seems to have been some disparity between the rules and experience on the ground. As firms prepare, the difficulty of reporting the impact of the LTG measures was also becoming more material. One participant noted that there was a big difference in the Solvency II figures with and without the use of the Volatility Adjustment. The difference was such that it would make it very hard to explain the figures externally.

The discussion also addressed unofficial reports that a number of supervisory authorities were talking with industry about the use external auditors to validate the Solvency II data. One participant noted that the Belgian regulator indicated that it was planning to delegate checks of the QRT and other data to one of the large audit firms. Current information suggested that the checks will be for the qualitative data and will be used to “confirm the information only” and will not constitute an audit opinion. The UK regulator is also said to have held informal discussions with the large audit firms about getting external assurances for the quality of the Solvency II data. In France there was no clear indications that the regulator will ask for external audit. One participant pointed out that under European law a national supervisory authority was not allowed to force companies to get their Solvency reports audited by external firms, which would amount to passing an additional cost burden to the industry. In the discussion it was noted that the possible use of external audit firms was a worrying trend, which appeared to be contradictory to the objectives of the regulation and supervisors’ intentions to have control of the information. It was evident from the discussion that the challenges of the data and information processing for Solvency II were becoming apparent to regulators as well. — To subscribe to the Solvency II Wire mailing list for free click here. 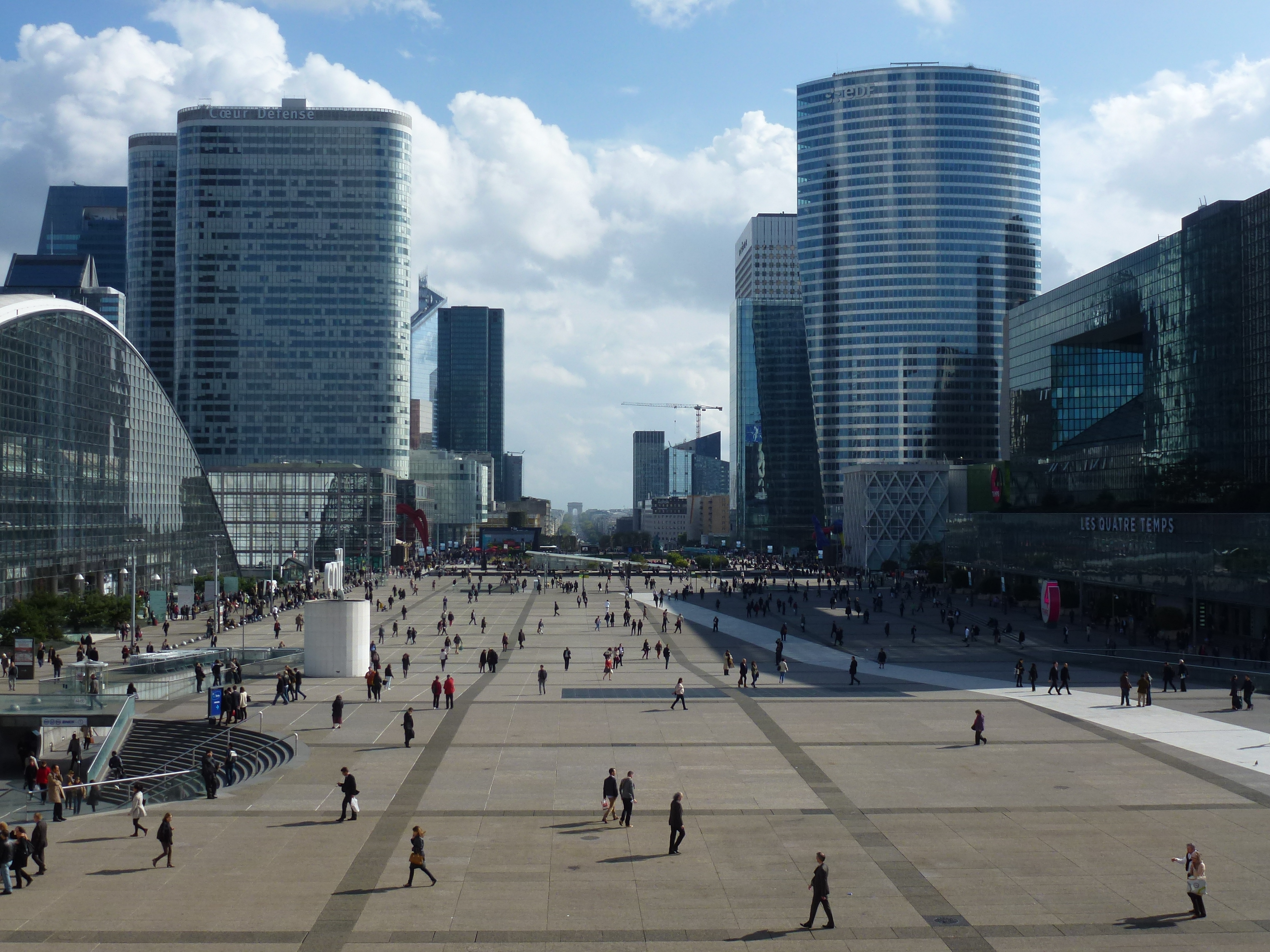