Impact of US elections on the ICS (and Solvency II)

Participants discussed the implications of recent international political developments and the result of the US elections. Questions were raised about the future shape of international insurance regulation and Solvency II as the incoming administration signals a shift in policy towards deregulation and isolationism. Overall it is believed that the IAIS will keep to the current timeline (ICS 1.0 in place by mid 2017 for confidential reporting, and implementation in 2020), but with some areas of work scaled down. The main area of contention in the ICS relates to the question of the valuation approach for solvency calculation. Broadly speaking, many stakeholders – primarily European and Asian – are in favour of some level of market valuation, while the US remains committed to more historic valuation principles (based on US GAAP). A number of alternatives are currently being discussed as part of the IAIS consultation process. If the current political mood in the US prevails, there is high speculation that the Dodd-Frank Act may be watered down. Both the Federal Insurance Office (FIO) and the Financial Stability Oversight Council (FSOC) were established under Dodd-Frank. Reduced powers to these bodies is likely to further shift the balance of power towards state regulators and the National Association of Insurance Commissioners (NAIC). It is possible that as the US turns inwards it will have less appetite for compromise on international standards. However, given the overwhelming support for an international standard and the inclusion of market valuation in other parts of the world – including Asia and China – it is unclear how the matter will develop. The interplay between the ICS and Solvency II continues to be an important aspect for both sets of rules. It is believed by some that the two will converge over time.

The biggest challenge in respect of Solvency II public disclosures remains finding the balance between transparency and confidentiality. For example, in the case of cyber risk, one insurer explained that they wanted to disclose the fact that they had a range of risk mitigation and security processes in place but were not comfortable with describing them in any amount of details (i.e. the number of servers and their locations). A similar challenge needs to be addressed in respect of investment information. Insurers must balance disclosure for investors about overall strategy with the knowledge that such information would be observed closely by competitors. One participant noted that this risk would be amplified in distressed economic conditions.

A number of insurers explained that their approach to the SFCR was to try to integrate as much information as possible from existing reporting. France already has quite a lot of reporting about the organisation itself, but the extensive financial disclosures and, more specifically the QRTs, were new and posed new challenges. A particular difficulty was identified in the need to demonstrate how risk management interacts with the business plan. Some were adopting a policy of disclosing a minimum amount of information in the first reporting round with a view to increasing that disclosure in future.

Focus on major and simple KPIs

One insurer said that they were working on identifying a limited set of important yet simple KPIs to communicate both to professional investors and consumers. However, they pointed out that such KPIs were difficult to identify.

A further concern in respect of the QRTs was raised about how the figures in some cells were calculated and the assumptions they were based on. For example, one participant observed that NCAs in different member states were treating the calculation of future premiums in different ways. This would mean that the figures would require further interpretation and explanation, especially when comparing cross-border entities. Some expressed concern that the varied interpretations by NCAs could undermine the validity of the QRTs.

Most participants believed that the Solvency II public disclosures were unlikely to generate much interest amongst consumers, as they tend to focus on the product rather than the solvency of the provider. Some expressed concerns that analysts would produce their “own” SFCRs and interpretation of the figures that could be materially different from company interpretation. The bulk of the education efforts were, therefore, being directed at the analyst and professional investor communities.

Participants discussed a number of technical solutions for portfolio optimization under Solvency II with a particular focus on equity hedging.

Asset managers expressed frustration at the fact that it was up to the insurer to obtain approval for any solution implemented, as the Solvency II rules were not addressed to asset managers. At present asset managers were relying on existing standards as a proxy; compliance reviews can be given by audit firms, to assure that the process of the fund and the computation of the SCR were in line with the regulation.

One participant noted that insurers were often reluctant to use complex strategies because of the difficulty of explain them both internally and to the supervisor. This prompted a discussion on the role of asset managers to educate senior management. Another participant said that Solvency II was driving more CROs and CIOs into boards, although this was not traditionally the case in France. This move was helping the education process as the number of technical experts in senior management increased. For mutuals, where the management body is made up from the membership and often has little expertise in finance, this was a particularly relevant problem. One asset manager said they were being asked more frequently for information that would be used in presentations to the board, noting that the level of education was moving up the organization. — 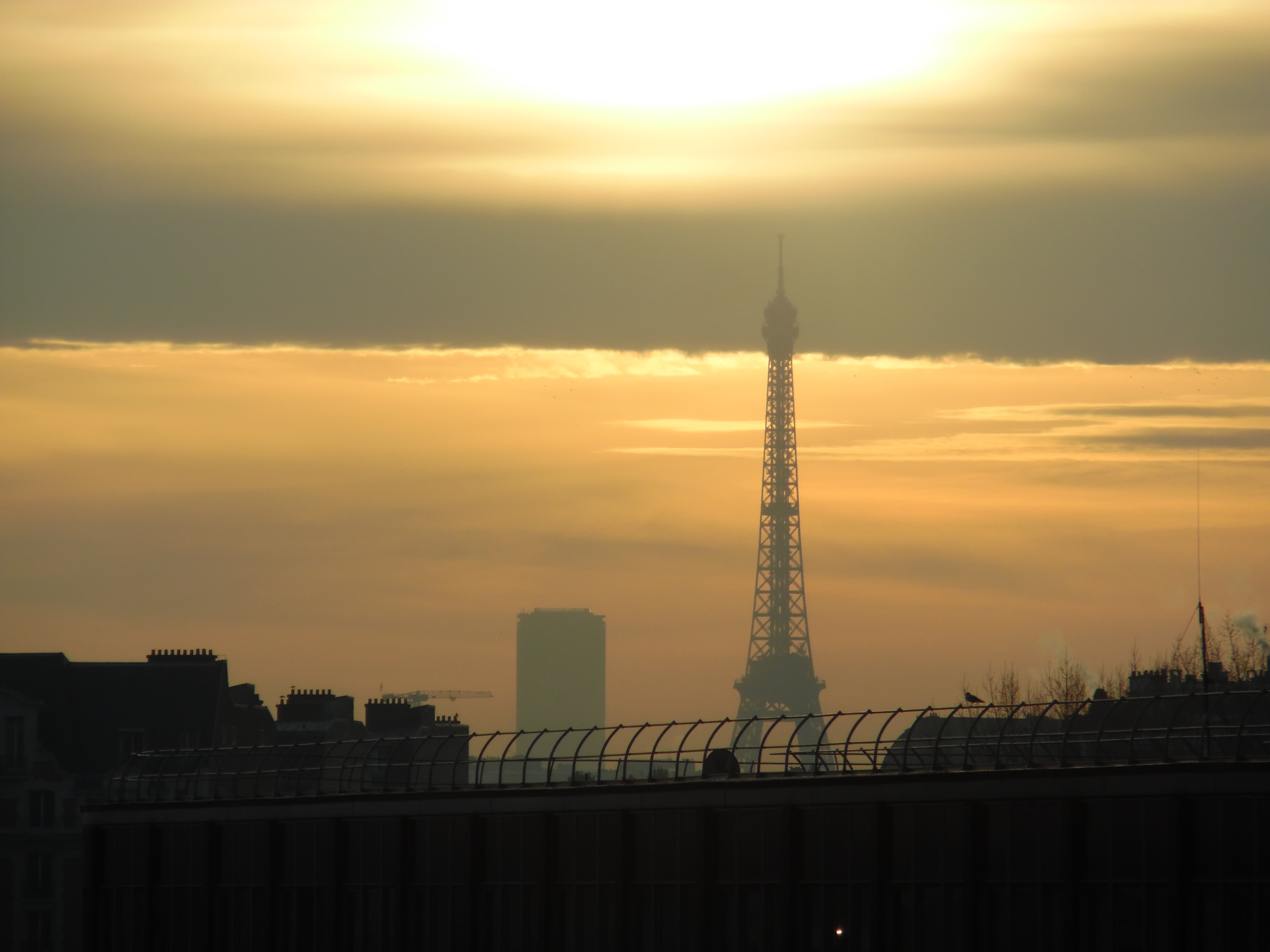