Equity prices, interest rates and sovereign debt are the main risks for the European insurance industry, according to the results of the latest stress test. 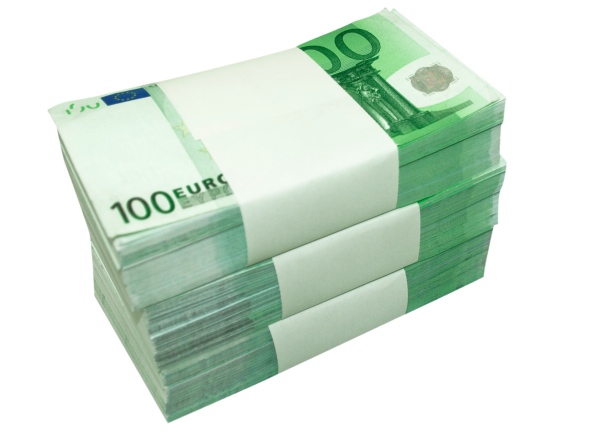 In a press release issued on Monday, EIOPA said the overall state of the European insurance industry remained robust. “Approximately 10% (13) of the participating groups and companies do not meet the MCR under the adverse scenario. 8% (10) fail to meet the MCR in the inflation scenario.” The results represent about 60% of the overall European insurance market (measured by gross premium income) and are based on data as of 31 December 2010. EIOPA emphasised that the stress test does not necessarily reflect current solvency problems. “It rather highlights an exposure to the hypothetical risks and must be understood in the light of the current status of Solvency II during the development of the fifth Quantitative Impact Study.” The biggest risks for the industry are equity prices, interest rates and sovereign debt markets. On the liability side, increased claims inflation and natural disasters were cited as the main drivers of the test. Sovereign bond exposure was examined in a separate test which showed that about 5% (6 firms) would not meet the MCR. The state of the European sovereign debt market has deteriorated in the past seven month, according to Gavan Nolan, Credit Analyst at Markit. Mr Nolan told Solvency II Wire, “Some spreads have widened considerably since the beginning of the year, especially in the periphery countries. And now countries such as France and Belgium are also experiencing a worsening in their credit conditions.” EIOPA said it does not comment on the effect of the change in credit spreads. A spokesperson added, “The tests were based on the data from the beginning of the year and we do not comment on the how that would affect the results under present market conditions. EIOPA will not be releasing any more information about this stress test, however another test will be conducted next year.”