ABI Biennial Conference was by far the most popular, and the occasional prickly exchanges between the FSA and EIOPA peppered an informative discussion. 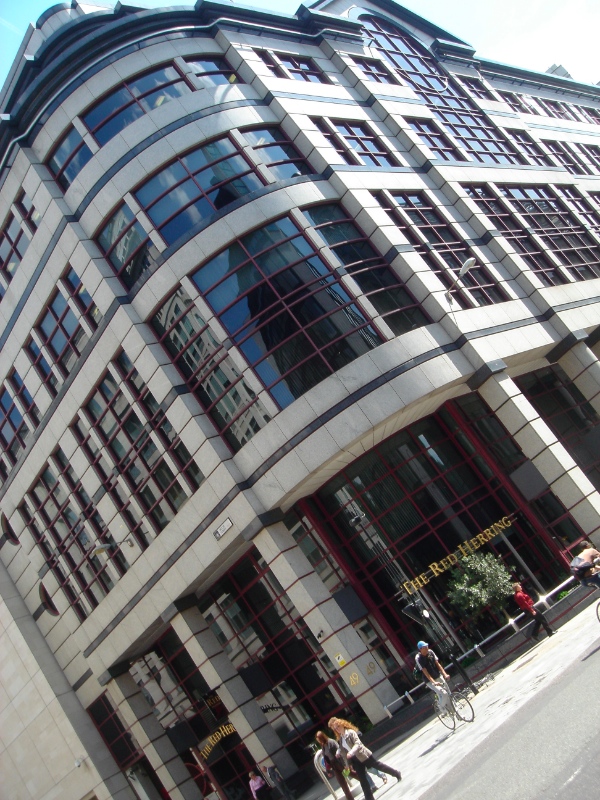 Carlos Rebuelta, Executive Director of EIOPA, opened proceedings by saying that Solvency II was a step towards a global regulatory regime for insurance. He pointed out that objectives such as consumer protection, financial stability and competitiveness are not just European objectives but global ones. “Therefore”, he argued, “a common European framework is a step towards a global regulatory framework.” But, while recognising and endorsing the benefits of a harmonised market, Julian Adams, Director of Insurance, FSA, said it was important that the framework acknowledges aspects of local insurance markets. The UK is unique for two main reasons: the London subscription market and its large stock of with-profits funds. “So we want to preserve a space for the exercise of discretion and forward looking judgments in our supervision”, he said. “Nevertheless we want to do it in a way that is consistent with the development of policy at the European level.” There were others on the panel who acknowledged the trend towards universal supervision. Rob Curtis, Director, KPMG, said it would be sensible to consolidate group supervision, “I could well see in five years’ time that group supervision is actually centralised in EIOPA. That might be good for the industry by having a centralised approach to the supervision of these large groups, rather than each supervisor becoming much more native and inward looking.”

No gold-plating and no gold-welding 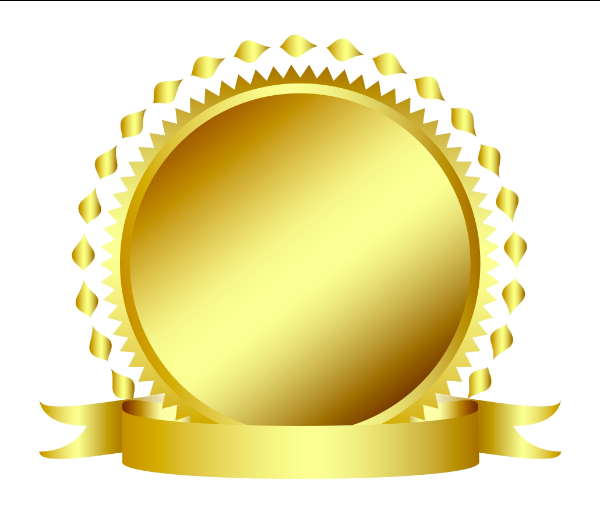 Drawing the debate away from regulatory affairs, Angus Eaton, Operational and Regulatory Risk Director at Aviva, warned that regulators and insurers could lose track of the ultimate objective of Solvency II: policyholder protection. “Let’s not forget we are trying to service the customer at the end of the day. We must ensure we get the right balance without loading them with extra costs,” he said. It was also important that the UK fully embraces Solvency II. “Either we buy the idea there are rules from the centre or not.” And he added, “We must not get into ‘gold-welding’ in the sense that we receive a rule from Europe and then add to it locally.”

The discussion also benefited from insights into the implementation of Basel II. Mark Piper, Vice-president for UK, Ireland and MEA, FRSGlobal, shared some of his experiences on data management. “I would say that 90% of the teams working on Solvency II for institutions in this room, have been focusing on Pillar One requirements,” he said. “That’s what happened in Basel II, and the ripples to that approach in the banking world are still being felt.” The problem encountered under Basel II was that institutions were collecting the data without processing it. Mapping out your data requirements, in full, at the outset, is key to successful implementation. “If you don’t have enough data you can’t report,” he said. “If your data is junk you can’t be sure that what you are reporting is correct. And if you have too much data, you can’t be sure that you are managing your risks and the business in the most efficient or sound manner.”

The dangers of getting Solvency II wrong

Outside of the breakout session, speakers addressed the broader impact of Solvency II. Several expressed concerns that the costs of the regulation could outweigh its benefits. Clement Booth, Chairman, Allianz UK, summed up the challenges for the insurance industry as follows, “Paradoxically, two of the most important risks that the insurance companies around the world face today are regulation and risk governance.” Mr Booth also warned of the danger of over-regulation. “In last two to three decades no group has domesticated to the UK,” he said, and he urged government to show commitment to making the UK more attractive to new business. Cooperation between the industry and regulators also featured throughout the conference. Hector Sants, Chief Executive Officer of the FSA emphasised the importance of a continued and coordinated industry engagement with Europe. “I am sure it is apparent through the Solvency II process that well-articulated pan-European industry input is carefully listened to and can influence policy making. It is vital that the UK organises itself to contribute fully to such initiatives,” he said in his keynote speech.

Getting the right outcomes

The importance of getting it right on Solvency II was impressed on delegates by Tim Breeden, Chairman of the ABI. “To get to the right outcome [on Solvency II], we – that is the Treasury, the FSA and the industry – need to remain bold, to remain united, and to remember at all times that it is our current and future customers, and the societies we serve, who will be the real victims if we allow a flawed prudential regulatory system to be imposed across Europe.” 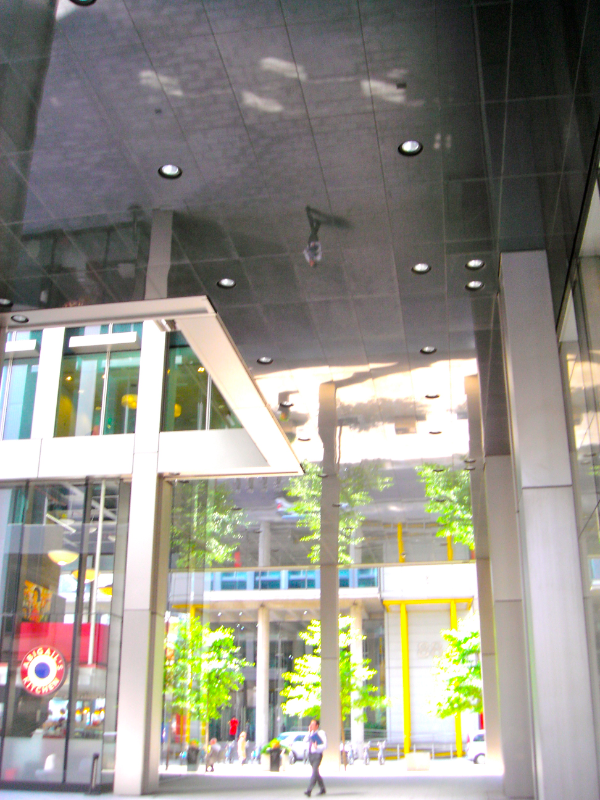