Home » Knowledge Base » XBRL » The journey to XBRL reporting

XBRL is a reporting language that allows computers to exchange and process information by identifying each item of data (such as a line in a budget or a date) and defining how it can be treated. XBRL was created for financial reporting and is fast becoming the defacto standard in the financial services industry. It has already been taken up by the likes of IFRS, HMRC and the SEC. The July consultation will be a milestone in a journey that began over two years ago.

Like all languages, XBRL, has a dictionary. A language reflects the culture and surroundings of those who use it, for example, surfers have an inordinate number of words to describe waves. The XBRL dictionary, or ‘taxonomy’, is derived from the data it must represent. For Solvency II this data is defined by the final reporting template.

According to Patrick Hoedjes, Director of Operations and Chairman of the IT and Data Committee at EIOPA, a key challenge in designing the XBRL taxonomy for Solvency II has been managing the tight timetable. “The final draft of the taxonomy will depend on the final reporting template, which will be decided upon in the EIOPA Board meeting of October 2011. It is, however, possible that some small modification will be needed due to changes in the Level 2 Text,” he told Solvency II Wire.

To design a taxonomy you need to understand the reporting requirements, but the EIOPA team face an additional hurdle because of the Directive’s stated aim of market harmonisation. “To develop a common reporting standard you really have to ‘get under the hood’ and understand the common framework,” Mr Hoedjes said. Pierre-Jean Vouette, Seconded National Expert at EIOPA, who is in charge of the development of the EIOPA database, explained how they set about creating the taxonomy. “We started by trying to establish the kind of data that would have to be submitted. So we began to map out the business requirements, the content and the harmonised ways for common reporting.” 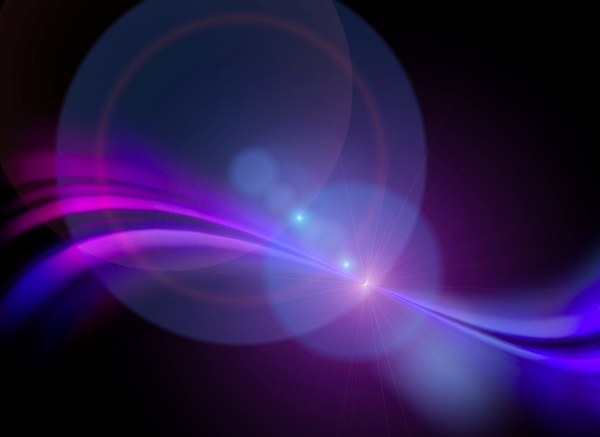 Once reporting requirements were sufficiently clear, the team began to explore practical IT solutions. “About two years ago we brought in people from both the policy side and the IT side so we were running the IT development in parallel with the reporting content design,” Mr Vouette said. “When all the steps were done we arrived at a point where using XBRL was both a natural choice and really the only practical system that could deliver the reporting requirements for Solvency II.” Throughout the process the team had to strike a balance between policy objectives and technical needs. According to Mr Hoedjes, “There was some concern on the policy side that technology will dictate the process. This will definitively not be the case. By creating an open process and inclusive debate between the IT and policy teams we managed to create a balanced approach.”

Working with other XBRL users

The EIOPA team also kept an ongoing dialogue with other organisations that are developing financial reporting taxonomies. Mr Hoedjes explained the importance of this dialogue. “Collaboration is important, if only to be aware of differences, so you can anticipate what kind of problems you are going to get in dissemination. The Board was clear in its support for these open collaborations, which help ensure that the quality of the data transmitted is as high as possible.” The team included people working simultaneously on the banking reporting side – as initiated by the EBA – ensuring the exchange of information at a technical level. Mr Vouette noted, “Sectoral common reporting depends on the requirements from the applicable regulations. But at least interoperable reporting, the exchange and use of information, is one aim that seems to be attainable across the sectors.”

One advantage of using XBRL for Solvency II reporting is its extendability. Extensions can be added onto the main taxonomy to reflect specific risks and business lines of individual enterprises; this while still fitting the common reporting template. According to Mr Vouette, compatible extensions are important both at enterprise and national levels. “For firms it is important in the case of cross-border groups, so you can provide the same solution in all your undertakings. On a national level it is important that national specificities are as much in line with the harmonised Solvency II taxonomy as possible.” Although EIOPA will not be directly involved in addressing these national reporting specificities, it has a key role to play in ensuring the extensions will fit within the framework of the harmonised taxonomy. “Some national reporting requirements that are not under the scope of the Solvency II harmonised reporting will still be in place. So we have to manage the way they are addressed, for example, with extensions that fit with the main taxonomy,” Mr Vouette said. “EIOPA will deliver knowledge and support on the taxonomy and will help train national regulators. We aim to start doing this in September of this year.”

EIOPA is working hard towards enabling firms to be ready for the Solvency II implementation deadline. Mr Hoedjes stressed that the directive will come into effect on 1 January 2013 and they are working towards that goal. “We are conducting these public consultations so that when the Directive text is finalised firms will have all the reporting templates in place, which will only require some minor adjustments.” 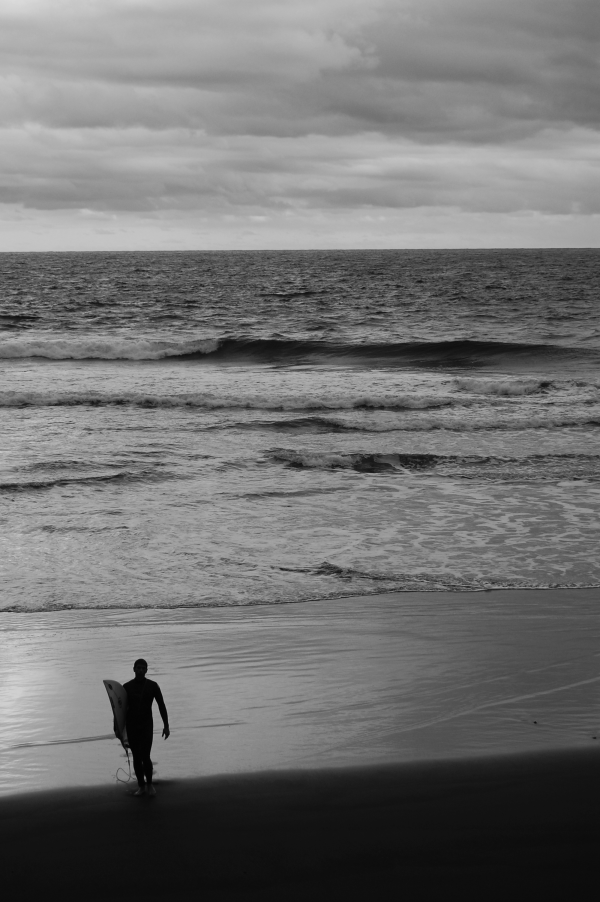 1 thought on “The journey to XBRL reporting”