public consultation on the Solvency II equivalence of Bermuda, Japan and Switzerland is the last chance for market participants to comment on EIOPA’s advice on the ‘first wave’ of third country assessment. All three countries were found to meet the equivalence criteria “with certain caveats”. In some cases these caveats state – “not equivalent”. 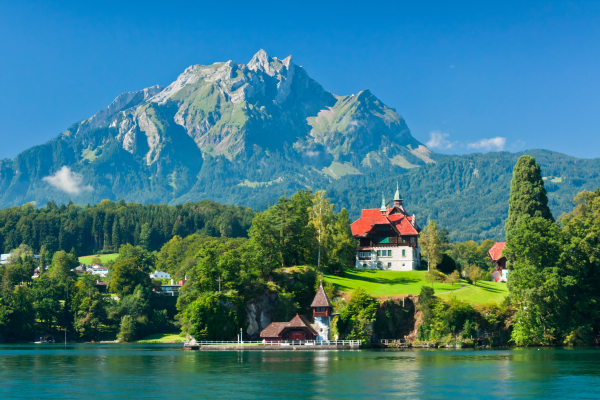 The Swiss Financial Market Supervisory Authority (FINMA) sought equivalence under all three articles and was found to meet the equivalence criteria “with certain caveats”. While it met the equivalence criteria for group solvency calculation, in relation to reinsurance and group supervision (Articles 172 and 260 respectively), the EIOPA consultation report found Switzerland to be only “partly equivalent” for governance and public disclosure requirements (Principles 4 and 10). The report said, “We note that its [FINMA’s] public disclosure requirements are not as extensive as those under Solvency II.” In the detailed notes on disclosure, EIOPA added, “There is no public disclosure required for any insurers in the areas covered by the Solvency II solvency and financial condition report.” The assessment notes that FINMA is reviewing this area and its equivalence will be reassessed once the review is complete. According to FINMA, Switzerland is seeking equivalence with Solvency II so that the process of insurance group supervision can be streamlined. A spokesperson told Solvency II Wire, “We are pleased that the Swiss regulatory regime was deemed equivalent by the initial EIOPA assessment in all criteria except certain aspects of governance and public disclosure. We are aware of the issues raised by EIOPA and are engaged in an ongoing review process to evaluate and, where needed, address specific areas.” 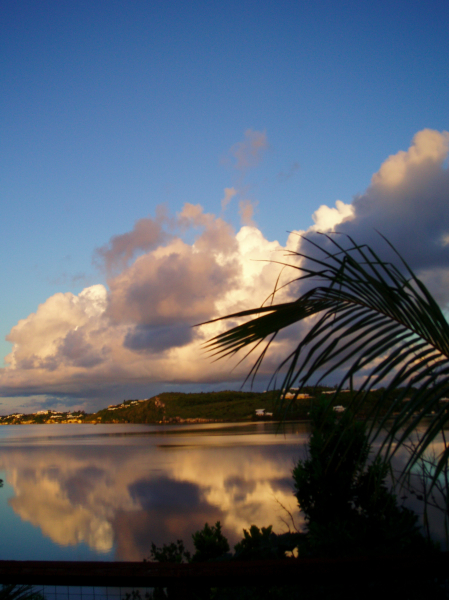 The Bermuda Monetary Authority (BMA) also applied for equivalence under the three articles, thought it did not fare as well. Although Bermuda met all three equivalence criteria “with certain caveats”, the EIOPA report stated, “EIOPA cannot positively conclude on the current valuation framework, given the variety of different valuation standards available, or on the proposed valuation standards, given the material uncertainties which remain around the economic balance sheet framework being developed.” What’s more, for both reinsurance and group supervision, the BMA was found to be “not equivalent” on principles relating to changes in business, management and qualifying holdings (Principles 5 and 11), primarily because the reporting requirements are not legally binding. “To be equivalent to Solvency II would require legally binding criteria to achieve a clear set of business change situations necessitating BMA approval rather than relying on internal and unpublished supervisory practice,” EIOPA said. EIOPA also noted the significant outsourcing market in Bermuda, especially for captives. “Full equivalence would require legally binding requirements around the notification process for the outsourcing of key functions. Furthermore, the BMA would also need to develop publicly available guidance regarding the documents and information required for an appropriate shareholder controller assessment.” The BMA would not comment on specific caveats, saying only that the process is at an early stage and the final decision will be made by the European Commission in 2012. In a press release it said it was “pleased to note” the preliminary assessment of its regulatory framework by EIOPA. “In particular,” the release stated,” we note the alignment of our regime with Solvency II principles in key areas such as the scope of group supervision and the solvency regime for groups.” It also said it will continue working with EIOPA to address the outstanding issues. 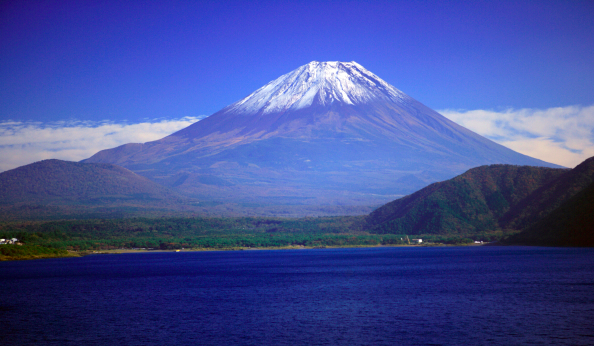 Unlike Switzerland and Bermuda, Japan is only seeking equivalence for reinsurance (Article 172). And, like the other two authorities, the Japanese Financial Services Authority’s (JFSA) regulatory regime was found to be equivalent “with certain caveats”. The JFSA was found to be ‘largely equivalent” regarding reinsurance business authorisation (Principle 3) and governance and public disclosure (Principle 4). In respect of the latter the EIOPA report said, “There is scope for encouraging and facilitating further auditors’ reporting to the supervisory authority where problems are discovered or the performance of the insurer is deteriorating.” But the JFSA was only found to be “partially equivalent” with regards to its solvency regime for reinsurers (Principle 6), and EIOPA raises some questions about market consistent valuation of assets. In particular there were reservations on the larger amount of derivatives and other products allowed compared with Solvency II.

The consultation is an opportunity for market participants and interested parties to comment on the equivalence assessment. No doubt the caveats will require further work by the relevant regulatory authorities. For example, it is not clear if being found to be “not equivalent” on a single principle would mean the entire equivalence for that article would be refused. Equivalence must also adhere to the proportionality principle of the Solvency II Directive. The introduction to the three consultation reports note EIOPA’s May 2008 advice on proportionality, which states that “The individual risk profile should be the primary guide in assessing the need to apply the proportionality principle.” And, as with much else surrounding Solvency II, the fact that the Directive text is not yet finalised compounds the challenges. A spokesperson for EIOPA told Solvency II Wire, “This is a technical assessment made on a principle by principle basis. It would be inappropriate to draw a direct comparison between the countries. EIOPA was only asked to provide technical recommendations and the ultimate decision on equivalence will rest with the European Commission.” The public consultation closes on 23 September. After that, EIOPA will pass its final advice of the equivalence assessment to the European Commission by the end of October and, it said, it will aim to publish the comments received around that time. The final decision on equivalence (due in the summer of 2012) will be made by the European Commission, although it is not bound by EIOPA’s recommendation. Thus any unanswered technical questions on equivalence may land up having a political answer. 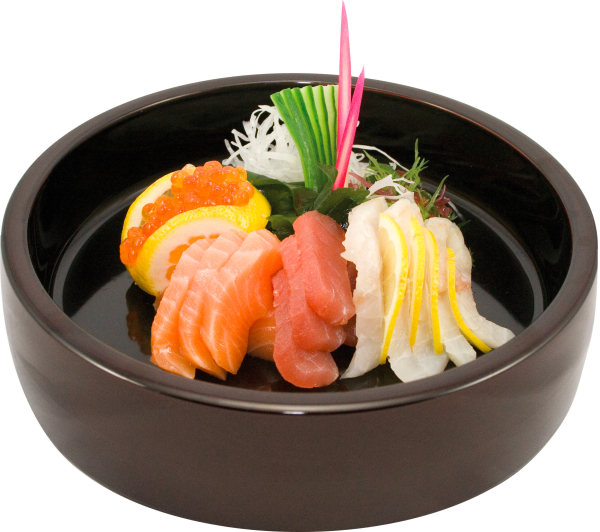