The German regulator is discussing ways of adapting parts of Germany’s existing regulatory regime into its Solvency II preparations, according to Dr Elke König, President of BaFin. Speaking at an industry event, Dr König said, “Considering the needed delay to Solvency II, [we are asking] are there areas of Solvency II where we could, and should, move on?” [caption id="attachment_60580" align="alignright" width="143"]

Dr Elke König
SOURCE: © Kai Hartmann Photography / BaFin[/caption] Germany’s ‘Risk Management Reporting and Requirements’ has already established some important elements of the ORSA. So parts of the risk management framework has already been implemented in national law and Dr König believes that this is a good first step in preparation to the Solvency II requirements. Dr König stressed the need to find a pan-European solution to move forward with Solvency II, despite different degrees of preparation at the national level. “Some other countries have waited for Solvency II to happen, so there is a bit of discussion on, you could probably phrase it as a ‘Solvency 1.5’ idea, to move ahead with those areas that are not contested. Speaking to Solvency II Wire, she said it could be possible to implement the ORSA using existing capital models. “Reporting on risk management issues does not necessarily require a fully finalized Pillar I set. It is true that the calculation of the Solvency capital requirement will be a focal part of any reporting under Solvency II, but the area of risk management is more than a calculation of the solvency situation according to the standard formula or the provisions related to the usage of an internal model.” Firms need to be aware of all the risks they might face. Dr König believes this can be done independently of the detailed Pillar I requirements. “It is about the awareness of the undertakings and about extended information for the supervisors. We are currently thinking about how the reporting on risk management could be further spelled out.”

In her presentation Dr König was critical of Solvency II for being too complex. Speaking of both Solvency II and IFRS she said, “Having debated something for such a long time and having had the brightest minds of the industry and of regulators in it, means that you have created a massively complex system which is probably only fully understandable for those that have created it.” However, she also acknowledged the difficulties in finding a solution for long-term guarantee products (LTG) in Solvency II. “Those products might have the same name when you translate it into English but there are very different ingredients to that product be it the guarantees [or] be it the surrender … and we need to be responsive to that.” Addressing the problem of designing simple rules for complex financial products, Dr König told Solvency II Wire that it was important not to increase complexity by further fine-tuning the rules. There might also be areas where complexity could be reduced by having more high-level rules that are aligned with the principle-based approach of Solvency II. “In this respect, it is vital to stick to the general rule of substance over form so that the intended scope of the provisions will not be circumvented by their addressees.” “One could possibly also introduce some backstops or floors, where feasible, to safeguard a minimum abstract level for all imaginable diverse products and situations,” she added. In October the FSA said it would  consider merging some of the Pillar II and Pillar III work into the existing UK regulatory framework.

Solvency 1.5 or Solvency IS? 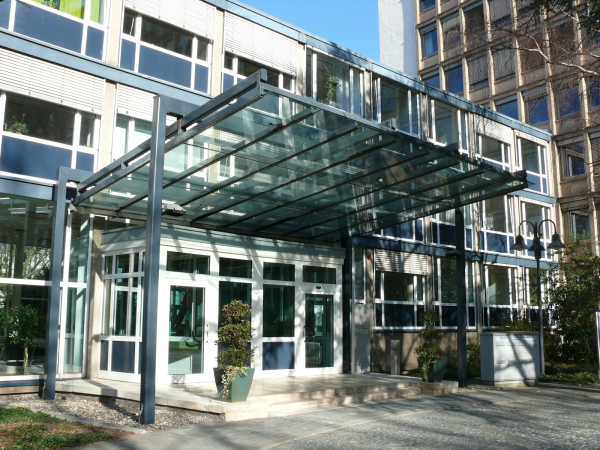