A delay in implementation to 2015 has probably been anticipated by most, and many firms plan for such an event. Standard Life, for example, regularly preforms scenario analysis to identify the consequences and mitigating actions of a delay.  Bruce Porteous, Head of Solvency II, said the firm’s medium term plans are unlikely to have a material change in the event of a delay to January 2015. “We would continue to deliver most of our Solvency II deliverables, asset

quality and systems of governance requirements for example, on schedule. Other Solvency II requirements, such as the internal model application and reporting requirements, might need to be deferred and we would expect to roll these out into the appropriate business area for delivery once the rules have been finalised.” Others would agree that the main impact of a short delay is to a firm’s planning timeline. According to Peter Skjødt, Executive Director, Danish Insurance Association, if certainty about 2015 can be reached the implications will be limited given the anticipated delay. “The problem is the uncertainty,” he said. “It makes it hard for companies to decide on their speed of adjustment.” Uncertainty also makes it difficult to transition out of project mode. According to Jan Piekoszewski, Solvency II Programme Manager, Atradius, “The continued uncertainty has cost implications as it is not possible to transition to ‘business as usual’ while the regulatory framework has not been finalised.” Questions will also be raised about the state of the current rules. Paul Clarke, Global Solvency II Leader, PwC, said. “From a practical perspective existing regimes will remain in force although we expect regulators to progressively accept Solvency II output in substitution for some features of the existing regime such as ICAS in the UK.” But behind the timeline uncertainty lurks a bigger beast – uncertainty about the shape of the final rules. The current delay is due to disagreement on a number of key elements of the Directive. Topping the ‘outstanding issues chart’ are the treatment of long-term guarantees (LTG), equivalence, certain calibrations of the standard formula, and reporting requirements. It is this uncertainty that is especially worrying because of its knock-on effects. For example, failure to finalise Pillar I capital requirement rules means firms are unable to calculate their final capital requirements. In the case of long-term guarantees, for example, this could represent significant changes to available capital, which in turn could have implications for investment decisions and asset allocation. Such implications and their consequences are amplified the further the deadline is pushed into the future.

The Commission has already proposed an alternative implementation date in 2016 and there is some speculation that the Directive could be kicked even further into the long grass. While few would suggest ditching Solvency II altogether, persistent uncertainty could result in significant loss of resources, opportunity and faith in the project as a whole. The Slovenian regulator, the National Bank of Slovenia, believes it is too late to turn back. According to a spokesperson, “There has been so much investment in resources and a lot of effort put into Solvency II preparation on both regulatory and supervisory side as well as from the market so it is not probable that Solvency II could be scrapped.” This view is echoed by industry. “We feel that it is extremely unlikely that Solvency II would be scrapped altogether as most stakeholders agree and support its objectives, if not the way in which it is being implemented,” Mr Porteous said. Allianz refused to be drawn into speculation on timeline and said it remained strongly supportive of Solvency II although it insists that clarity on the rules must be reached before implementation. Dr. Martina Baumgärtel, Head of Group Regulatory Policy, said, “Solvency II enables a more precise and transparent assessment of the capital strength of insurers than Solvency I. That will strengthen us for future crises. But it is in the interests of everyone that sound principles and clarity must prevail over readiness.”

Uncertainty is also making firms look beyond the current timetable. Mr Clarke said a longer delay would be disappointing given the investment made by the industry in preparing. “Inevitably it could result in a loss of some of the momentum gained. Our view is that firms should be looking to move out of project mode into business as usual for many of the core features.”

A long delay could make implementation even more difficult, especially for those charges with implementing Solvency II. “A significantly longer delay damages the credibility of the new regime and makes it more difficult to get buy-in across the organisation,” Mr Piekoszewski, said. “After pushing scarce resources to meet deadlines, each delay could damage the credibility of implementation teams and increase the risk of project fatigue.”

The question marks hanging over Solvency II is leading to some speculation on possible alternatives. Mr Skjødt warned it is unlikely things will continue as is. “Implicitly it seems that it is assumed that Solvency I would just continue. But there is a framework directive that has been approved. And Solvency I is obsolete – not only in terms of the capital requirement measurement, but also, for example, in relation to the quantitative investment limits. And the basic problem, nominal guarantees which run for decades in life insurance, still needs to be addressed.” Mr Skjødt believes that a long delay would create a vacuum. “If Solvency II is much delayed or scrapped, we would see a patchwork of national solutions topping up the European legislation. In the Danish case, most likely the authorities would push for an early introduction of Solvency II on a national basis. But it is important for us to assure harmonisation, i.e. a level playing field for all actors.” 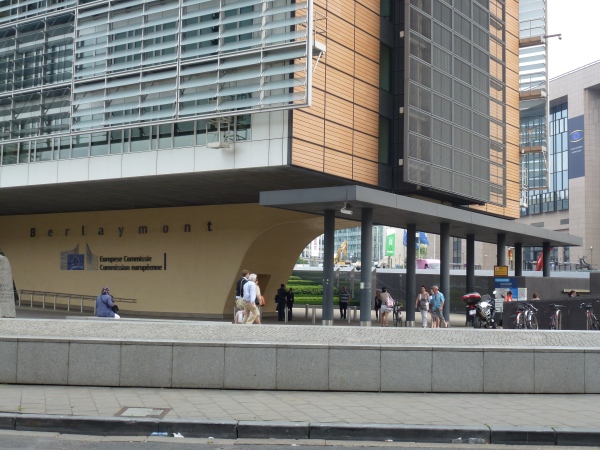 A move towards national solutions seems to be gaining momentum. In the UK, the FSA has already taken a first step in this direction. Julian Adams, Director, Insurance and Deputy Head, Prudential Bussiness Unit, FSA, said in a speech that firms in the IMAP process could choose a submission date until 31 December 2015. The FSA would also consider merging some of the Pillar II and III work into the existing regulatory framework in what is being called an ‘ICAS Plus’. Speaking at a joint event with the Banks of England on 22 October to mark the publication of ‘The PRA’s approach to insurance supervision’, Mr Adams explained the shift in the FSA’s approach as, “the most pragmatic way forward”, in the absence of clarity on the subject from Brussels. Clues to the underlying drivers of the attitude of UK regulators were revealed in comments made Andrew Bailey, Managing Director, Prudential Unit, FSA and Executive Director, Bank of England, during the Q&A session. “Experience tells me that Europe never calls anything off,” he said. While admitting the regulator could not give any further clarity on timeline, Mr Bailey, who is also the Chief Executive Designate of the Prudential Regulation Authority, said, “There is one thing I am very very clear on and I can tell you that I am fully mandated by all the people I work for now or that I expect to work for in the future. We cannot go on spending money on Solvency II from now on … at the rate we have been spending. And nor can we expect you to do that. And if the governor of the Bank of England was here he would say it even more forcefully than I have said it. It is just intolerable.”

It remains to be seen if other national regulators will take similar steps, but capitalising on work already done is looking like an attractive option. The idea sounds sensible but the question is whether it can work in practice. EIOPA have certainly been supportive of a partial or staggered implementation approach. Gabriel Bernardino, Chair, EIOPA, said in his letter to Commissioner Barnier, “A reflection should be made on the possibility of earlier implementation of some Solvency II elements.” Further clarification from EIOPA suggest these ‘elements’ are to do with risk management.

Those apposed to the idea argue that any form of partial implementation is undesirable. Dr Baumgärtel believes Solvency II should be implemented in its entirety and only after the entire framework has been thoroughly tested and the findings taken into account. “It would make no sense to have Pillars II and III in place, but not Pillar I. This would result in confusion and incomparable data,” she said. The Pillars may also be too interconnected for partial implementation, according to Mr Porteous. “As Pillars II and III have dependencies on Pillar I, for example Solvency II reporting depends on Pillar I calculations, we feel that this would be challenging to achieve in practice.”

Partial implementation could also be counter productive for the harmonisation objectives of Solvency II. It could widen the gap between markets, as leaders begin to move to business as usual while those lagging behind continue to linger. The FSA, which is embracing the partial approach, is looking at ways in which firms’ Solvency II work, such as the ORSA and Prudent Person Regime could be used to supplement the current regime. For internal models, Mr Adams explained in his speech that the FSA is looking at a two phase approach. “In the first phase we envisage that firms intending to use their Solvency II model for ICAS purposes will need to provide a reconciliation between the calculations performed to take account of the differences in the two regimes. In the second phase we will allow firms to use their Solvency II balance sheet and model for ICAS purposes without any further reconciliation.” There might also be other ways of partial implementation. Mr Skjødt believes that a partial introduction, for example, for non-life and some life insurance products is possible. “If accompanied by a clear timetable and necessary flexibility, such as transitionals for the back book of business, maybe it could work,” he said. Solvency II has put the industry and regulators in a bind. On the one hand much of the directive is clearly laid out and many firms have made substantial progress towards implementation. On the other, delays and lack of clarity on key aspects of the rules make it almost impossible for those firms to just “push ahead” regardless. 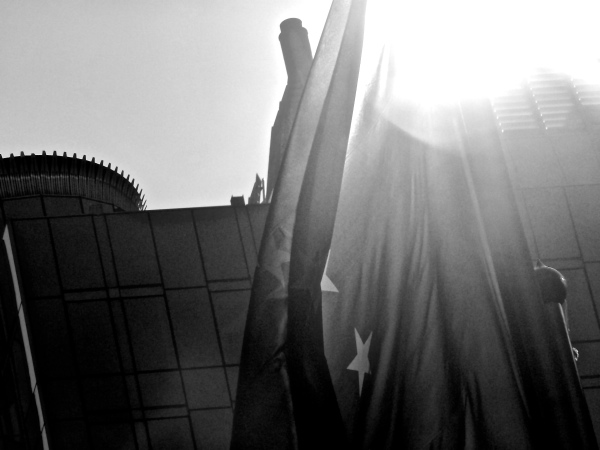 2 thoughts on “Implications of a Solvency II delay”