Home » Knowledge Base » XBRL » The EIOPA XBRL Tool for Undertakings

EIOPA adopted XBRL for Solvency II supervisory reporting in 2011. XBRL is a reporting format that classifies balance sheet and business information and is particularly suited for aggregating and comparing data. The Solvency II Directive only requires National Competent Authorities (NCAs) to report to EIOPA using XBRL – it is up to the NCAs to decide whether to use XBRL to collect data from undertakings. XBRL has been successfully used by the FDIC in the USA for bank regulatory reporting since 2005. The technology is relatively new in Europe and to ease its take-up, EIOPA is designing a software tool aimed at NCAs and smaller undertakings. 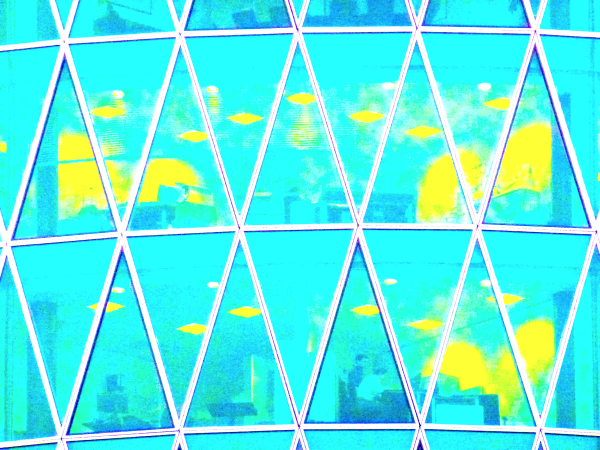 The EIOPA XBRL Tool for Undertakings, or T4U, has been in development for some years. According to EIOPA’s working plans it is expected to be released in the 4th quarter this year. Research conducted by Solvency II Wire revealed that many NCAs intend to rely on the EIOPA T4U both for their own use and as a solution for firms, but to date EIOPA has only published technical information about its XBRL work and little is known about how the T4U will be used in practice by filers (i.e. reporting entities). Firms are currently evaluating Pillar III solutions and many plan to rely on the tool. Therefore, understanding the capabilities of the T4U is important for Solvency II planning.

The T4U will be available for download from the EIOPA website and will operate on a Windows platform. Once the programme is installed, the filer can populate the quantitative reporting templates (QRTs) in one of three ways: 1. Manual data input: At the start the user must specify details such as the type of reporting entity (solo, group) and the scope of the reporting (annual, quarterly), the tool will then load the relevant templates. The data is entered manually into each cell from the corresponding cell on the QRT spreadsheets. 2. Spreadsheet import: The tool has functionality to import Excel spreadsheet files, which the user has already completed. 3. Internal database import: In cases where a reporting entity is using a reporting solution, the undertaking can implement routines to import their data to the internal database of the tool. In all three cases the tool will validate the data and generate the XBRL file, which can then be delivered to the NCA. The validation process will flag up any errors, for example if the sum of balance sheet items don’t match up with the totals.

In line with EIOPA’s objective to ease the take-up of XBRL, the T4U is an end user interface and does not require most users to know XBRL. “The XBRL process takes place in the background,” Aitor Azcoaga, IT & Corporate Services, EIOPA, explained. “From the perspective of the end user in the first two methods there is no need to understand XBRL.” “The third method is likely to require some database and XBRL knowledge, which is likely to be with the IT function or solution provider.” According to Mr Azcoaga, who has been responsible for the technical development of the T4U at EIOPA, one of the advantages of the tool, especially for smaller undertakings, is that by selecting the entity and reporting scope, the tool will provide the user with a menu of all the relevant templates that have to be completed – something that may not be self evident when only looking at the spreadsheets.

T4U is not forever

EIOPA decided to design the tool primarily to help the market take-up XBRL. “There was a fear a few years ago that, with XBRL being a new technology and not a lot of skills available in the market, people may be able to prepare information but won’t be able to convert it at the end,” Mr Azcoaga explained. But he is keen to emphasize that the tool is only the final step in the reporting process and EIOPA strongly believes and recommends that the whole reporting process is deeply linked to the internal systems of the undertaking. 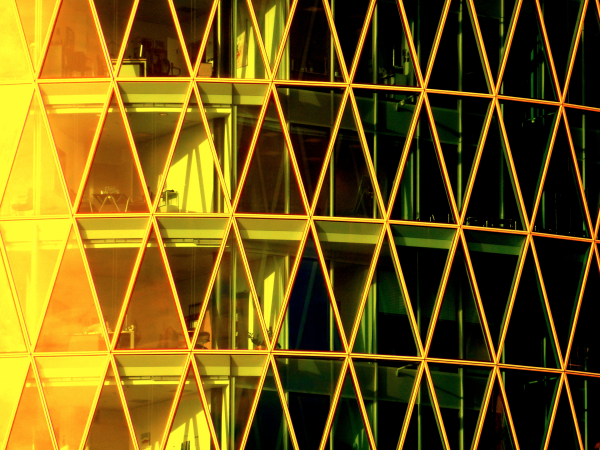 “The tool was designed to mitigate the risk of people being unable to report in XBRL. With this in mind we don’t think that it will still be needed four or five years from now,” Mr Azcoaga said. “If at that stage the EIOPA Board of Supervisors decides to still support the tool we will do so, but it is not the working assumption today. There won’t be a real need for it in the medium term.” Despite industry concerns, EIOPA does not believe the tool is competing with commercial solution providers because it is limited to only delivering the final step in the process. “The overall purpose of the tool is to assist in the so-called ‘last mile’ of reporting obligations,” Mr Azcoaga, said. “We don’t think the tool is competing with commercial solutions because firms selling reporting solutions are not only selling the final step of doing the XBRL conversion but also a lot of added value capabilities.”

Industry concerns are not confined to reporting solution providers only. Several NCAs are already asking firms to report using XBRL during the interim period. As the interim reporting requirements are a subset of the full QRTs firms are seeking assurances that any investment they make now will be applicable in 2016. “The tool is not fully linked to a given version of the taxonomy but rather it is relying on the European XBRL taxonomy architecture designed under the scope of the Eurofiling initiative. So the tool can handle the preparatory phase taxonomy or the final taxonomy of Solvency II,” Mr Azcoaga, said. He added that this flexibility would help EIOPA to update the taxonomy when the final QRTs are published as well as handle any future modifications of the templates. The impact for filers would be minimal in either case.

The last mile has a road behind it

EIOPA calls XBRL reporting the “last mile” because it is only a delivery format, but as Mr Azcoaga notes, there are many challenges in the road leading to it. “The tool will generate the needed XBRL but it won’t prepare the good quality or appropriate data to submit to the supervisor – that is where the difficult part is on the undertaking’s side.” —
[update 5.8.2014]
A technical presentation of the tool is available on the Eurofiling website (hat tip @ThomasInNorway).
To subscribe to the Solvency II Wire mailing list for free click here. [caption id="attachment_1581922" align="aligncenter" width="600"] 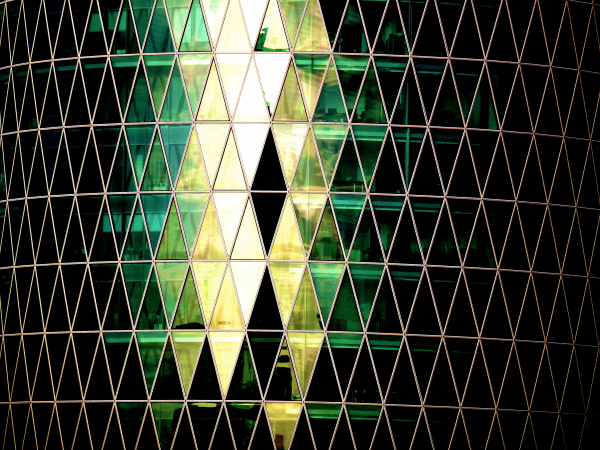