ABI Biennial Conference on Wednesday (22 June) to find out more about a possible delay in the implementation of Solvency II, you were not completely disappointed. You did, however, have to wait for the penultimate question of the final Q&A session of the day. While Thursday’s news of a possible one year delay came as little surprise to many, in what can best be described as the industry’s worst kept secret, it causes more uncertainty than clarity.

What if you’re not ready for Solvency II? 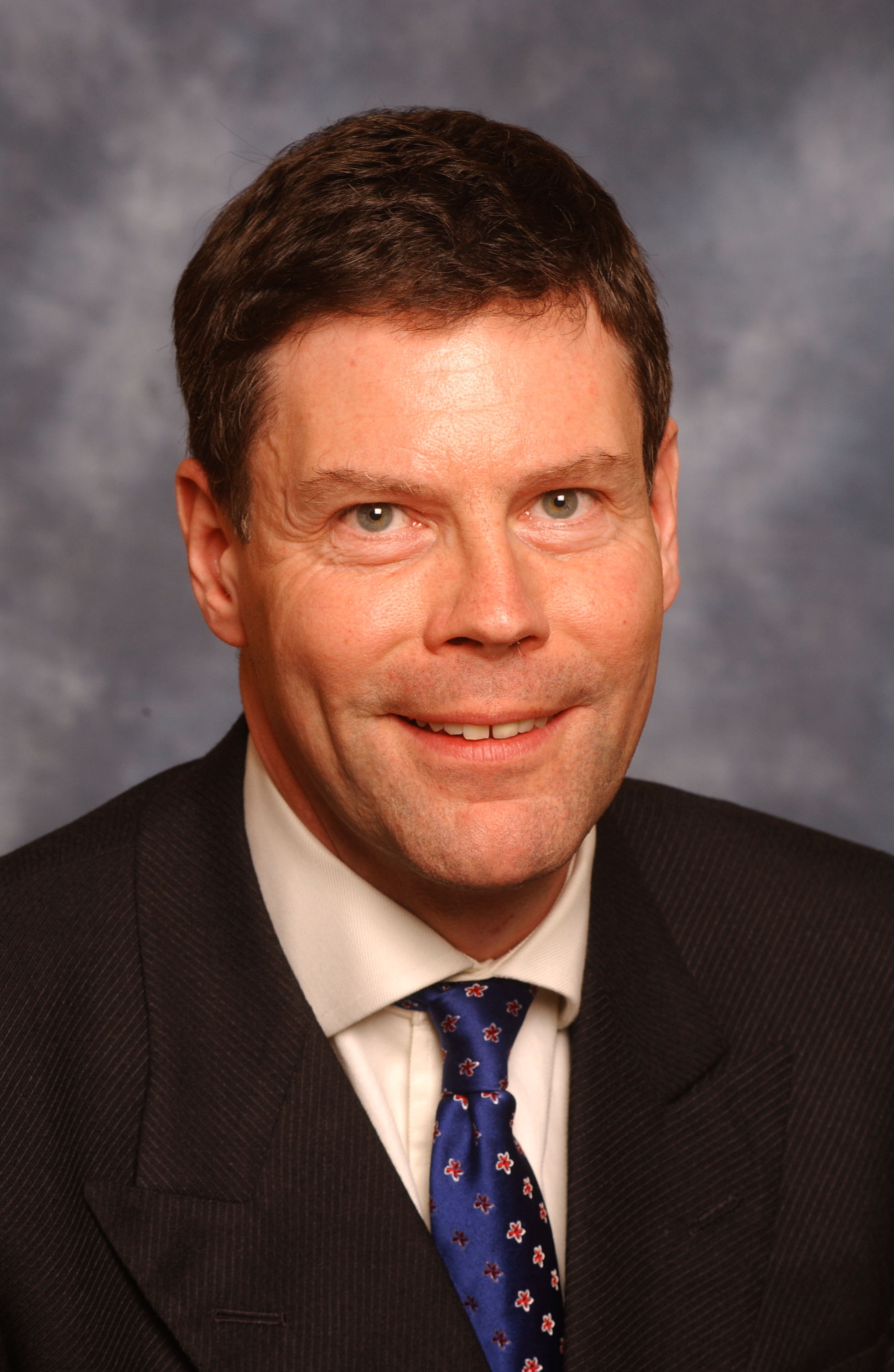 Hector Sants, Chief Operating Officer, FSA[/caption] The question, put to Hector Sants, Chief Executive Officer of the FSA, by Solvency II Wire, was, “What will happen to firms if they were not Solvency II ready by 2013, and what if this was the case for a large number of firms?” In his reply, Mr Sants reaffirmed the FSA’s view that there is no change to the deadline and noted that changes in the timetable were a matter for Europe. Firms are, therefore, expected to be ready by 2013. Mr Sants said he was aware that some consideration was give by the Commission to the achievability of the deadline and added, “I would draw your attention to the fact that in respect of previous directives, we have always been pragmatic and careful in how we respond to somebody not being ready for legitimate and understandable reasons. That is slightly ambiguous and deliberately so.” Ambiguous indeed. But with the benefit of hindsight it is hard to imagine what other suitable answer he could have given. His answer could be interpreted as lenience from the regulator or, as the FSA pointed out, it shows the regulator is ‘thinking on its feet’ and adapting to the trying circumstances. In the ongoing cat and mouse chase for information and clarity played out between regulators and industry at the conference, it may just have been an astute way of reassuring a receptiveness on the part of the FSA. 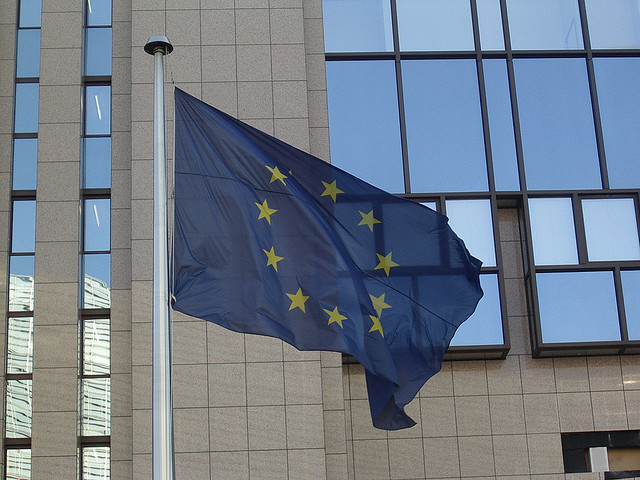 ©Flickr: TPCOM[/caption] It would be nice to think that Thursday’s news of a possible delay would draw a line under the affair and we could move on, confident in the knowledge that firms have another year to prepare. But the Solvency II reality has shown, once again, that it is more complex than expected. Milliman have been quick to produce a handy guide and commentary on the latest compromise text of the Omnibus II Directive. The text covers areas such as own fund transitional arrangements, guidance for firms that can’t comply with the SCR and, of course, delaying implementation to 1 January 2014 and shifting transitional periods accordingly. But these changes are still subject to approval by the European Parliament, making some uneasy about the announcement. Phil Smart, UK head of Solvency II at KPMG, expressed his concern at the lack of disclosure on the higher level texts of the Directive. “It is critically important that this new proposed implementation date does not lead to delays in any of these processes, especially the timeline for Parliament’s discussion of Omnibus II, which has already been moved back a few times.” “Without the certainty that the Level 1 text is finally fixed,” he said, “the Level 2 and Level 3 requirements run the risk of further changes.”

Winners and losers of a Solvency II delay

Solvency II has been subject to a number of delays and ambiguities since its inception and the industry is having to, yet again, readjust to the shifting goal posts. As the Milliman report concludes, “While the change in timeframe may give both companies and supervisors welcome breathing space to design and implement their Solvency II plans, we note any resulting delay to the IMAP process may be a cause for concern amongst companies already well advanced in this area.”

A delay could result in unforeseen outcomes for those firms that surged ahead with preparation. Laura Winter, Associate Partner, Financial Services for IBM Global Business Services, said, “For companies that are on track and have embedded financial benefits into their business plans for delivery of Solvency II – these benefits could be at risk as momentum is lost.” “Those companies that are not as far progressed may be able to move away from short term and cheaper solutions to more strategic ones. But,” she said, “they could face the risk of sponsors and the business losing focus.” One benefit of a new Solvency II deadline could be that it will align with other regulatory and reporting stipulations. “Companies might be able to take into account emerging IFRS 4.2 requirements, which may now fall into the same timeframe and therefore could prevent future rework,” she said.

Effects on the UK insurance industry

Jeremy Irving, Partner at Eversheds LLP, told Solvency II Wire that the relatively advanced stage of preparation of the UK industry may actually be to its detriment. “The level of preparation achieved by UK insurers means they will be readily able to comply once implementation occurs.” “But,” he added, “these preparations have resulted in huge costs and investment in staff and resources. UK insurers’ expenditure has probably been increased by being ahead of the pack and getting up to speed over a shorter period of time, rather than – as insurers from other countries are doing – taking the benefit of others’ work, and seeing how costs could be saved over a longer period of time.”

Implementing this far-reaching regulation was always going to be a challenge. Delays and uncertainty are an inevitability of such a complex process. But it is essential that regulators do not lose track of the ultimate goal. Solvency II aims to increase consumer protection and reduce costs through harmonisation. As Mr Irving notes, for the UK the former may not be the case. “One of the biggest losers from this delay would be consumers and corporates reliant on the UK insurance industry, as the costs are likely to be passed on to them.” For a regulation that has consumers at its core, this would be an undesirable outcome. [caption id="attachment_1896" align="aligncenter" width="1441"] 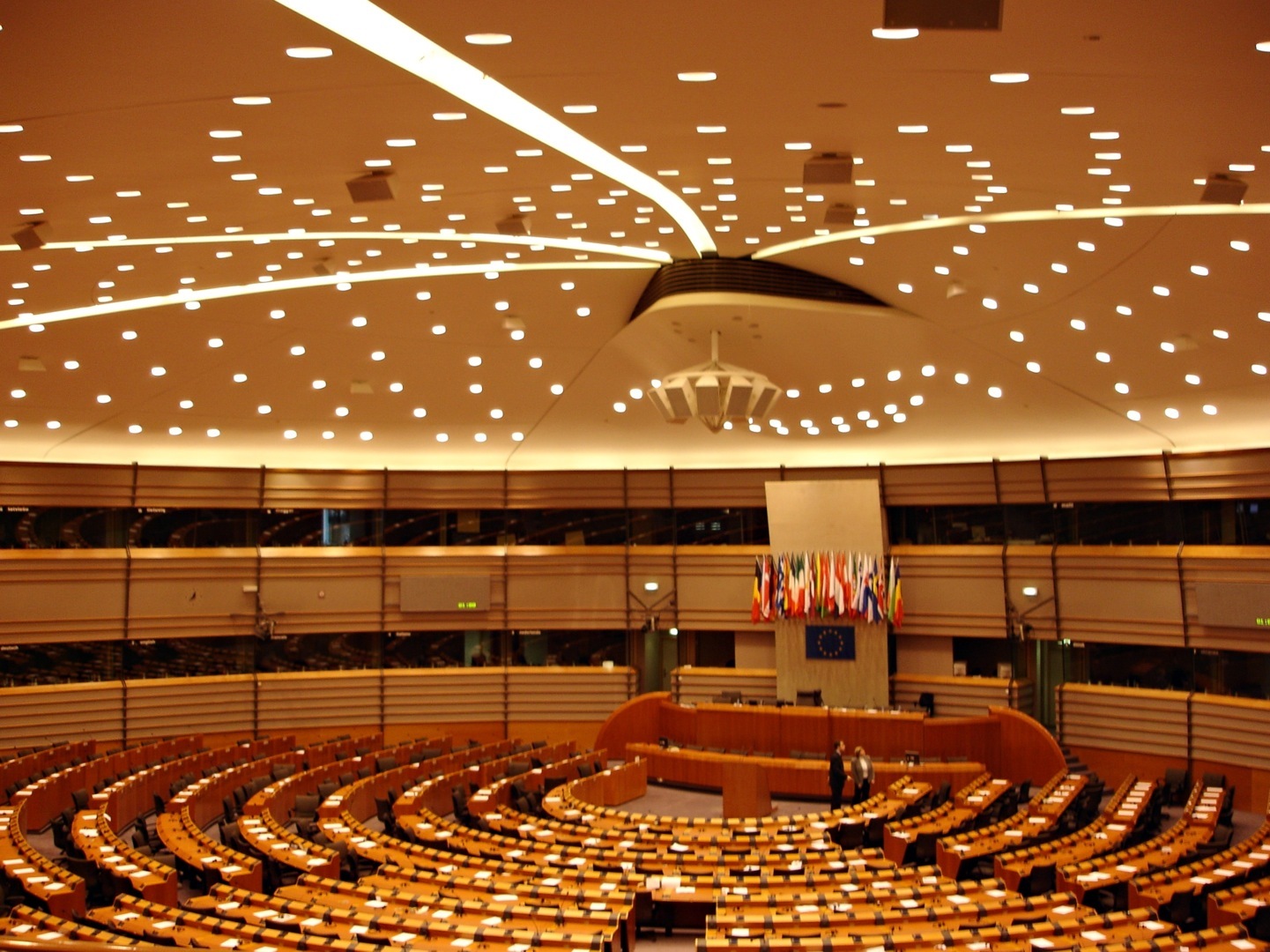