reporting guidelines and templates published by EIOPA on 9 July 2012 bring the industry a step closer to understanding their Solvency II reporting obligations. The further clarifications and the raising of certain thresholds to address proportionality concerns are welcome, but firms in some smaller markets will be laden with unfair reporting burdens. The updated documents are part of EIOPA’s response to the November 2011 public consultations on the reporting templates (Final Report on CP09 and CP11). EIOPA said it “strongly believes” the industry should view the documents as a basis to start the implementation phase. This, despite the likelihood that some templates will be modified based on the outcome of the Omnibus II trialogue negotiations. 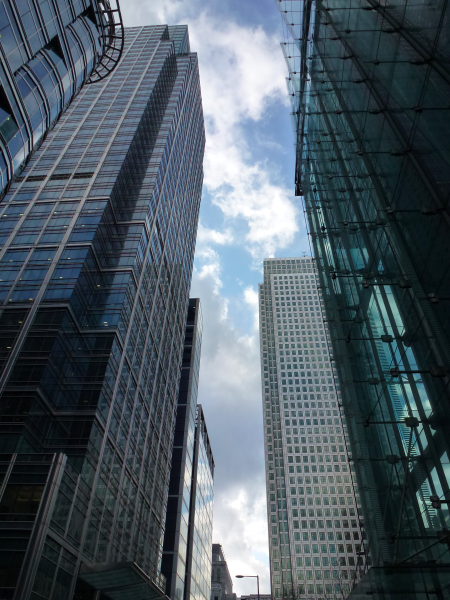 Significant changes were made to some of the templates*. * Page numbers refer to the Final Report on CP09 and CP11 document. More information on specific templates can be found in the summary documents on the consultation webpage.

One of the significant changes in the requirements has been to raise the threshold for quarterly reporting of financial stability information from €6 billion to €12 billion in assets, at Solvency II balance sheet. EIOPA estimates this will reduce the number of reporting entities by about 30%. A spokesperson told Solvency II Wire that the threshold was raised, “In order to take industry concern into account and in line with the principle of proportionality.”

In countries such as the UK this will have an effect across the whole market. William Coatesworth, Consulting Actuary, Life Practice, Milliman, said, “Based on available data as at 31 December 2011, a threshold of €12 billion would result in roughly a quarter of UK life insurance companies and only 2% of non-life insurance companies having to provide reporting information for financial stability purposes.” For some sectors the new threshold is unlikely to have a significant effect. According to the International Cooperative and Mutual Insurance Federation (ICMIF) figures from the Global Mutual Market Share survey (2010) show that very few European countries have mutual organisations with assets between €6 – €12 billion. Notable exceptions include Germany (5 firms), Austria and the UK (2 firms each). However, the updated requirements also state that in countries where the new threshold fails to capture at least 50% of total assets of the national insurance market, local supervisors will designate additional undertakings to make up the deficit (largest undertakings first). Difficulties could arise in countries with smaller and less concentrated markets where undertakings that do not meet the €12 billion threshold might still have to report quarterly for financial stability purposes.

It is not clear which countries or how many firms will be affected by this additional requirement. EIOPA said it did not estimate the figures as it would be up to the national authorities to ensure the market share. “Most markets where the 50% market requirement is likely to have effect are already covered to a certain extent by foreign groups already reporting. The number of undertakings which would have to report in order to ‘top-up’ the market share to 50% is thus likely to be limited.”

One market likely to be affected by the 50% threshold is Slovakia, where the overall asset volume for all insurance companies is about €6.8 billion, according to figures from the National Bank of Slovakia (December 2011). This would mean that although no single firm will meet the €12 billion threshold, several will have to comply with the quarterly reporting requirement.

Miroslav Camek, Policy Advisor of Life Insurance at the Slovak Insurance Association told Solvency II Wire that it was widely understood that most of its members (22 firms representing about 98% of the industry) will have to provide the quarterly reporting. “The NBS will certainly need the closer look into the financial health of our insurance companies and therefore quarterly reports will be required to monitor as much of the insurance market as possible,” he said. Mr Camek expressed concern that the requirement could eventually establish an uneven playing field between insurance companies of similar size in Europe. “This could be another reason for insurance companies operating in Slovakia to transform into branches with reporting obligations to the parent company. Solvency II is forcing such restructuring and capital outflow back to the centre. Our hope is that this was not one of the principal intentions of the Directive.” Other countries where firms may be facing similar challenges include Cyprus where there are no insurance firms with more than €12 billion in assets.

The potential unfair impact on smaller firms is echoed by others. Gregor Pozniak, Secretary General, AMICE, said, “This could lead to a situation where two firms of equal size operating in two countries are subject to very different reporting burdens. Given that the fixed cost of setting up reporting systems is likely to hit smaller firms harder, this could be a real concern for some of our members.”

A corridor for borderline firms

Another welcome change in the reporting requirements is that the templates Assets-D1, Assets-D2O and Assets-D2T will now only be required on a quarterly basis. However all undertakings, irrespective of size, will have to report these templates at the end of the fourth quarter within the quarterly deadlines. EIOPA notes that the templates, “Would only need to be re-submitted within the annual deadlines if material valuation changes occur after the due date for the fourth quarter reporting.” For look-through information (Assets-D4) the reporting threshold has been raised to apply only to undertakings that hold more than 30% of their portfolio in investment funds (previously this was set at 20%). EIOPA notes that only partial look-through will be required, and that it will be restricted to information regarding the asset category, geographical exposure and currency exposure.

Broadly speaking the asset management industry has welcomed the additional clarity and EIOPA’s call to begin engaging with the templates. Susan Wright, Regulatory Adviser at the Investment Management Association (IMA), encouraged insurers and asset mangers to work together in the implementation process. “The publication of the EIOPA guidelines is timely,” she said. “We believe firms should move on from a high level discussion and begin to engage with the details of individual templates. Insurers must work with their asset managers on filling in the individual fields and identifying where each piece of information will come from. It is also important to review if existing contracts will be affected by the data requirements.” The IMA has been working with the ABI and the TPA Working Group (Third Party Administrators), encouraging dialogue between asset managers and insurers in order to address any outstanding issues. “We encourage our members to follow the FSA’s advice and start engaging with the process despite any potential changes to the templates,” Ms Wright said.

Seamus Creedon, Solvency II Project Manager, Groupe Consultatif, said the updated guidelines were a move in the right direction but raised questions about the levels of detail asked of firms. “We welcome such steps as EIOPA has felt able to take to reduce unnecessary burdens on undertakings by raising thresholds and simplifying certain requirements. We do however still have significant reservations about the value to supervisors of detailed asset reporting and of look-through approaches.”

As ever, Omnibus II casts its shadow on the reporting requirements as well. EIOPA notes that further changes to the templates will depend on the outcome of trialogue negotiation. In the accompanying press release it stated, “EIOPA underlines that the ongoing discussions related to the Omnibus II Directive (OMD II) and the future Implementing Measures are expected to lead to changes in the reporting requirements. The design or structure of the templates may also be affected by the development of the respective IT reporting standards.” The latter refers to finalisation of the XBRL taxonomy, which EIOPA says may be altered during the implementation stage. The press release also stated, “Despite possible changes EIOPA strongly believes that the industry should use this package already now in order to start the implementation phase.” Areas that may be affected by the final Omnibus II text include: Given the state of the trialogue it is unclear what impact they will have on the final reporting package, although a number of experts think it is unlikely to change significantly. “While we would like to see agreement reached on a simple prudent approach to a matching adjustment and to transition requirements in relation to the ‘back book’ of long-term guarantees, we think EIOPA is right in principle that whatever shape Omnibus II eventually takes should not greatly affect reporting requirements,” Mr Creedon said.

The message from regulators is clear: start acting now. Gabriel Bernardino, Chairman, EIOPA, reiterated this, saying, “The publication of this report is crucial because insurance undertakings and supervisors need to start as early as possible with the implementation of reporting and disclosure requirements.” There are, however, those who are still concerned that the right balance between cost and regulatory outcomes has not been achieved. “Generally we favour transparency as a discipline for undertakings, but we do believe requirements should be subject to thorough cost/benefit analysis and impact assessment,” Mr Creedon said. “We are very conscious that reporting accounts for a major part of the cost of implementing Solvency II – a cost which inevitably will be paid by European policyholders.” 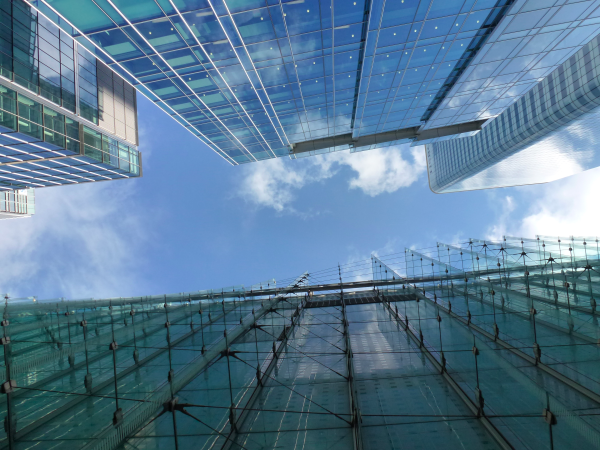