The decision to ease the Basel III Short-Term Liquidity Coverage Ratio (LCR) came as a surprise. The announcement on 6 January 2013 by the Basel Committee on Banking Supervision (BCBS) included significant revisions to the original draft published in 2010. While capital requirements for banks and insurers are considerably different, the underlying reasons cited by regulators for amending the rules could be instructive for the Solvency II capital requirements. They also reveal worrying signs that the interaction between banking and insurance regulation is not being properly examined.

Basel III introduced liquidity buffers in response to the liquidity freeze in global financial markets following the collapse of Lehman Brothers in 2008. It specifies the amount and type of capital banks must hold to ensure short-term liquidity, using a 30 day stress scenario. The BCBS’s work programme on the LCR is now complete and paves the way to finalising the next stage of the Basel III Accord – the Long-Term Net Stable Funds Ratio (NSFR), a one year liquidity stress. Together they will be the first set of global liquidity standard for banks. Several changes have been introduced to the LCR since the first draft was published in 2012. They include: The merits of the changes have been debated elsewhere (see for example, Seeking Alpha, Robert Peston and American Banker). What follows here is a consideration of some of the changes that could impact Solvency II.

Regulating your way out of a crisis

When announcing the rules, Mervyn King, Chairman of the Governors and Heads of Supervision (GHOS), explained some of the BCBS’s reasons for the amendments. Referring to the decision to delay the full introduction of the LCR, Mr King said, “This will ensure that the new liquidity standard will in no way hinder the ability of the global banking system to finance a recovery.” A clear indication that regulators are giving more weight to the potential economic impact of the rules. 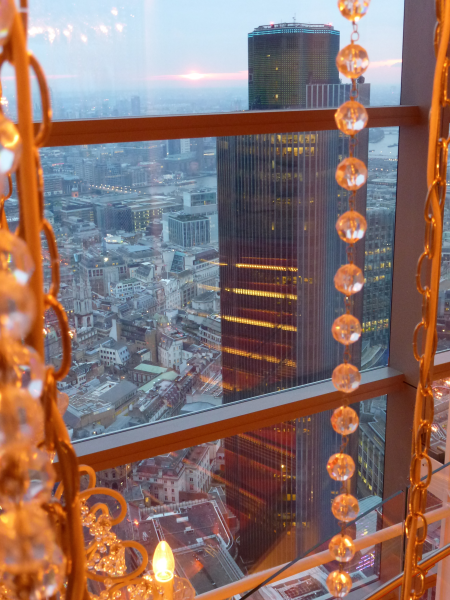 Flexibility to suspend liquidity requirements in certain distressed market conditions, further supports this view. “Countries with distressed banking systems will have complete flexibility in their application of the LCR until the distress has passed,” Mr King said. The direct links between the amendments to the rules and economic recovery may have some clear implications for insurance regulation. According to Paul Fulcher, Managing Director, ALM Structuring, Nomura, “The obvious read-over for insurance is that regulation should be designed so it doesn’t hinder the ability of insurers to provide affordable long-term guarantees to their customers and stable long-term finance to the wider economy. So the international agreement on the LCR should give new impetus to regulators and insurers to agree on the long-term guarantees package and get Solvency II back on track”. Mr Fulcher also noted that the flexibility to suspend the LCR suggests that the regulators accept that liquidity shocks can be endogenous events, and that the key focus for individual banks in the coming years should be to strengthen their capital base. This focus on individual firms is echoed, to a certain degree, in EIOPA’s decision to press on with implementing the risk management aspects of Solvency II ahead of full implementation. “Similarly, EIOPA are focusing individual insurers, and national regulators, on the Pillar II aspects of Solvency II, such as governance, proper risk-management systems and a forward looking-assessment of risk,” Mr Fulcher said. However, potentially the most significant implication for Solvency II may be the decision to allow riskier assets, such as BBB– rated corporate bonds and some MBS, to be counted towards the HQLA. Kuni Kawasaki, London Liaison for Industry and Government affairs at Mitsui Sumitomo Insurance, said that even though the discussion around liquidity risk in banking is totally different from that in insurance it might still be significant. “If one interprets the allowance of a wider range of assets under Basel III as a sign of supervisors’ willingness to revisit and adapt some of their initial thinking, then such a move should at least encourage insurers who are arguing for a more flexible approach for LTG products under Solvency II.”

Banking and insurance is different

Banking and insurance are not the same. Accordingly, the differences between their funding models and regulation are significant, as a recent Groupe Consultatif paper, Comparison of the Regulatory Approach in Insurance and Banking in the Context of Solvency II, demonstrates. Liquidity risk is built into the business model of banks as they borrow short and lend long. In contrast, insurers (especially those offering long-term guarantee products) carry decades-long liabilities that they back with a portfolio of assets with the similar duration and expected returns. In other words, their assets are first and foremost driven by their liabilities. The requirement for market consistency under Solvency II is forcing these insurers to consider short-term market volatility despite their long investment horizon. “Essentially, banks are being forced to hold certain liquid assets because of the nature of their liabilities whereas LTG insurers are being forced to do so in spite of them,” Mr Kawasaki, said.

While the direct impact of the changes to the LCR on Solvency II capital requirements may not be immediately clear, the need for rule makers to consider economic growth – or at least not impede it – is more relevant than ever. The Commission has already made this explicit. 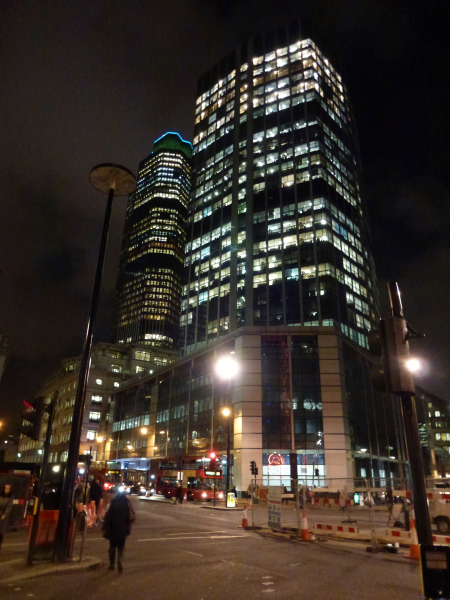 Writing to EIOPA on 26 September last year, Jonathan Faull, Director General, Internal Market and Services, European Commission, said, “In the current economic environment, it is essential to put in place measures to stabilize the financial markets, in particular a regulatory environment that ensures effective, secure financial markets.” Mr Faull went on to say, “It is important to gauge whether capital requirement rules under CRD IV [implementation of the Basel rules in the EU] and Solvency II are consistent and are providing a competitive ‘level playing field’, so as to forestall any hazardous regulatory arbitrage between the banking and insurance sector.” Solvency II Wire has learned that in response to the letter European regulators have begun looking at the interaction between banks and insurers but little progress has been made so far. Officially at least, the financial crisis has provided impetus to increase coordination and awareness between international regulators of insurance and banking. The Financial Stability Board (FSB) was created to, “coordinate at the international level the work of national financial authorities and international standard setting bodies.” But it does not appear that coordination takes place in practice. One official familiar with the European regulatory framework said that in general very little attention is given to the interplay between banking and insurance regulation. Another person familiar with discussions of insurance regulation at international level stressed the independence of international standard setting bodies and noted that each was still very focused on its own area of expertise. So it is possible that the direct impact of the LCR rules on Solvency II will be minimal. The Solvency II rules are very well developed and although an impact assessment of the LTG is to be launched shortly, it is unlikely there will be any political will to make significant changes to the capital requirements as currently defined. On the other hand, the results of the impact assessment are far from a foregone conclusion and the level of uncertainty surrounding the implementation date is so high that almost anything is possible. At the time of writing, 2016 is the favourite in the ‘Solvency II implementation date lottery’ – and it does feel like a lottery. What’s more, the directive, which has already been subject to heavy industry lobbying may be susceptible to yet more pressure. Minutes from EIOPA’s October stakeholder group meeting reveal that heavy lobbying activity is taking place at the Council. According to the document,  “EP [European Parliament] and COM [European Commission] are both convinced that Solvency II is necessary and urge to go ahead with LTG, but some uncertainty remains in the Council as Ministers get heavily lobbied.” The direct impacts of easing the Basel III LCR rules on Solvency II are inconclusive. But the do raise a wider question – is enough attention being paid to the economic consequences of regulation? 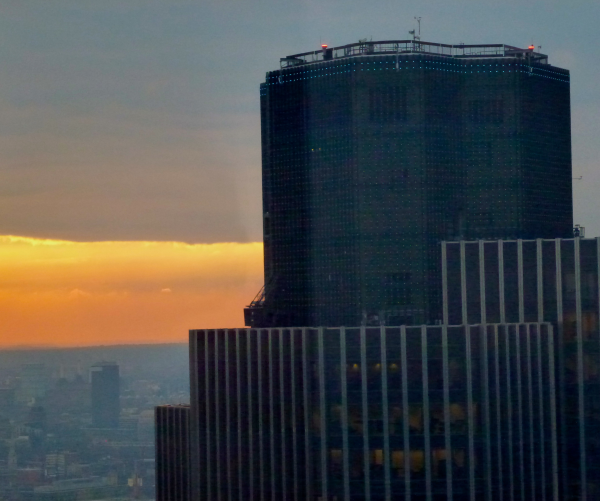