Technical Findings on the Long-Term Guarantees Assessment on 14 June. The report will now be reviewed by the trilogue parties, and the Commission will draft its own recommendations ahead of the trilogues in July. The first trilogue meeting is set for 10 July, according to an EP source. EIOPA’s main findings and recommendations include, replacing the Counter-Cyclical Premium (CCP) with a Volatility Balancer, a permanent and predictable measure; inclusion of the Classical Matching Adjustment, but not the Extended Matching Adjustment that applies to a wider range of products; introducing Transitionals to smooth the shift from Solvency I for certain long-term business; extending the convergence period of the Extrapolation to the Ultimate Forward Rate (UFR) to as much as 40 years; and limiting to seven years the recovery period for supervisory action for breaching the SCR in cases of exceptional falls in financial markets. It is understood that the Commission is keen to use the report as the basis for moving forward after the fraught trilogue negotiations stalled last autumn following increasing demands for concessions from member states on the treatment of long-term guarantee products. The trilogues were adjourned pending a two month impact assessment by EIOPA, conducted earlier this year. The EIOPA report is the outcome of this assessment.

Broadly speaking the emerging view from a number of commentators is that EIOPA produced a solid technical report that helps understand the different measures better but that this understanding is unlikely to speed up the political process. 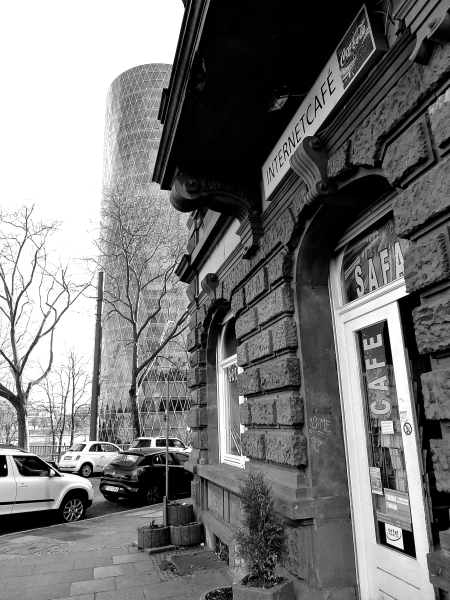 “EIOPA has done a good job in terms of reconciling a true economic perspective with a palliative response to the Eurozone vagaries,” Seamus Creedon, former Solvency II project manager for Groupe Consultatif and member of the EIOPA IRSG said. “But it remains to be seen whether it is sufficiently flexible to overcome the nervousness of the industry in various countries. The reasoning behind the various proposals is mainly qualitative and arguably it did not require an impact assessment exercise to come up with this.” For some the report merely confirmed what was already known about national positions. Paul Fulcher, Managing Director, ALM Structuring, Nomura, said, “We didn’t need the report to show us that UK and Spanish insurers rely on the Classic Matching Adjustment, which is not relevant and therefore not really welcomed by other countries, or that the Extrapolation is key for the German industry but not welcomed by the Irish. Nor was the report necessary to show that the German industry believes transition measures should be so long, more than 20 years, as to essentially constitute grandfathering, which seems unacceptable to both EIOPA and the Commission.” Mr Fulcher added that it was known that the Irish industry wants to remove the restrictions on cross-border business, which others may want to preserve. And that Italian insurers need an improved version of the CCP than that proposed. “Although the impact assessment and EIOPA’s advice takes us a step further forward, the political process will now need to strike a balance to enable the industry’s vital role as a long term investor and product provider, and the need for prudent regulation as set out in EIOPA’s advice,” Tim Ford, Global Insurance Pillar I Lead at  Ernst & Young, said. But he cautioned, “We still see significant areas for debate and uncertainty as well as areas of national concern remaining. However, the report provides the political negotiators with some important facts and clarity on their negotiating positions.” Mr Creedon believes the data will be useful in potentially allowing alternative suggestions to be considered. He also did not rule out the possibility that the Commission will loosen some of the EIOPA recommendations in the interest of winning agreement.

A number of leading industry bodies have expressed their dissatisfaction with the proposed measures. As revealed by Solvency II Wire (26/6/2013) a joint letter from the heads of the PEIF, Insurance Europe, the CFO Forum and the CRO Forum to Commissioner Barnier dated 21 June called for a range of measures to be extended. The letter concludes stating that the industry is ready to engage in dialogue with regulators. However it notes, “We believe a number of substantial changes in the proposals and their calibrations … are still required to enable the measures to be effective.”

A capital relief of almost €200 billion

Few will disagree that Solvency II needs to be adjusted to ensure the shift to market consistent valuation of the whole balance sheet does not lead to perverse incentives and a short-term asset selloff in times of economic distress. The disagreement is on how that adjustment should be made. Those opposed to the idea of manipulating the discount rate for valuing liabilities argue that it could distort valuation and ignore important risks. “Such measures should not grant permanent capital relief that could disguise unrecoverable losses or the risk of under-provisioning in the face of continued low interest rates and economic growth,” Sven Giegold, MEP, wrote in a position paper responding to the EIOPA report. “Such situations require swift and consequent supervisory action,” he added. 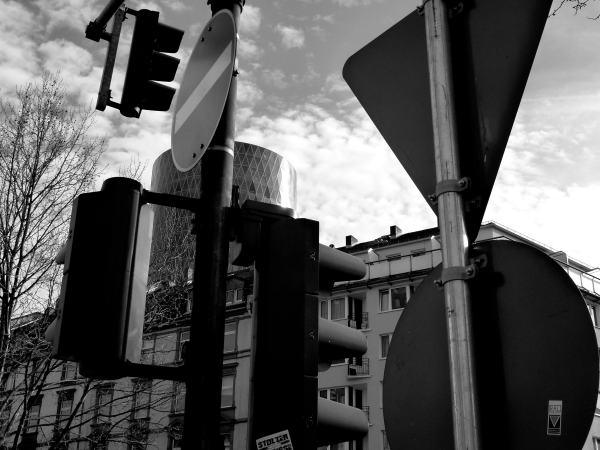 According to the paper the combined measures would have provided a relief to the industry in 2011 of approximately €200 billion (based on the EIOPA figures). “This amount is substantially greater than the total amount of new premiums for EU life insurers (€163 billion) for that year.” Mr Giegold argues that replacing the CCP with a permanent Volatility Balancer is out of line with Solvency II. “It would be contradictory to the overarching policy holder protection and financial stability objectives of Solvency II to grant permanent capital relief to insurers.” Instead the measure should either be temporary or symmetrical so a buffer can be built in times of market exuberance to absorb losses in times of economic distress. Interestingly he argues that the setting of the ultimate forward rate used in the Extrapolation, “requires democratic legitimation as it represents a collective bet on long-term economics.” A number of the concerns raised by Mr Giegold are shared by others. Last year, academics, members of the ESRB and industry engaged in a high level debate, the LTG Symposium, on the theoretical and practical issues posed by the long-term guarantee problem and discussed alternative solutions.

Valuations can go up as well as down

In response to questions from Solvency II Wire about the symmetric mechanisms included in the LTGA report EIOPA said that generally Solvency II does not foresee symmetric capital buffers linked to the business cycle. This does not seem necessary because the framework is based on a 99.5% confidence level (on a one year horizon) that the undertaking is able to meet their obligations towards policyholders. “This approach automatically adapts the capital requirements to the risk conditions. That is, in times of higher risk the capital requirements increase and vice versa. This is a very different approach compared to the banking regulation,” a spokesperson said. However, EIOPA has advised to introduce two measures as part of the long-term guarantee package which might impact solvency positions positively or negatively depending on the market conditions: the Volatility Balancer and the Matching Adjustment. In its report it states that the Volatility Balancer “might turn negative under certain conditions. However, this will depend on the final calibrations of the device.” The spokesperson explained how this would work. “The Volatility Balancer as well as the Matching Adjustment is based on the portion of asset spreads that is not linked to the risk of default or downgrade. This means that the cost of linking to those risks needs to be determined and deducted from the overall spread as observed. Depending on the exact methodology underlying this split, the values of the measures can turn negative. For example, during a period of low spreads if spreads have been far higher in the recent past and the adjustment for risk of default and downgrade is based on a short or medium-term historic average.”

An overarching worry is that the debate on the treatment of long-term guarantees is heavily biased by industry’s demands and is not sufficiently inclusive of other stakeholders such as academics and consumer protection groups. According to Mr Giegold, “The risk of regulatory capture, often raised by the regulators themselves, should be discussed in the framework of the review of the ESAs.” 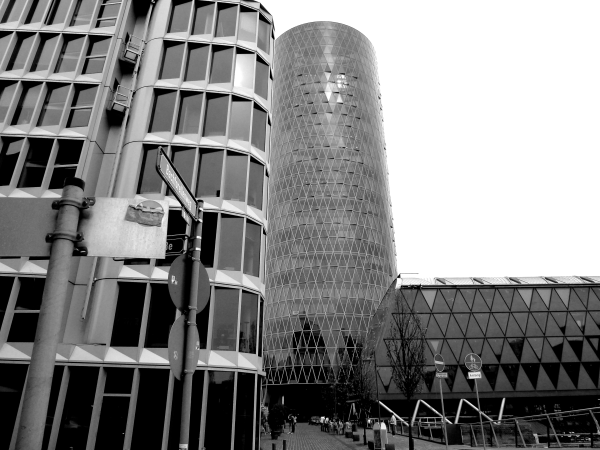