In this guest post, Allan Christian, author of the Governance Matters blog shares his thoughts on Solvency II in Ireland and reviews a presentation given by Matthew Elderfield, Deputy Governor (Financial Regulation) of the Central Bank of Ireland in May this year. Allan is quick to post insights and views on Solvency II. His richly sourced and detailed blog is both a good read and indeed an “online repository for Solvency II”, as its tag line says. ——————————–

The pioneers in green

Matthew Elderfield, Deputy Governor (Financial Regulation) of the Central Bank of Ireland[/caption] The change in tack of the Central Bank of Ireland from its rather cuddly predecessor, IFSRA, has been as swift as it is has been uncompromising since the arrival of Matthew Elderfield from the Bermuda Monetary Authority in October 2009. Mr Elderfield has spoken publicly of his shock upon taking the job at staffing levels and, despite the Celtic Tiger being reduced to an incontinent house pet, has embarked upon an extensive recruitment drive, coupled with a root and branch in-house reorganisation, in order to keep up with international best practice. This at a time when the 300+ (re)insurance undertakings supervised on the Emerald Isle are preoccupied with the small matter of Solvency II preparation! Whilst most of the ire and fire of the Central Bank has been directed squarely at the Irish banking industry (the authors of the country’s misfortune), the desire to produce ‘best in class’ regulation to counter ‘worst in class’ banking governance has the potential to cramp the style of the systematically insignificant insurance industry, who are already second-guessing at how the Level 2 and Level 3 guidance and EC Green Paper direction may need to filter in to their governance structures. However, my initial read on the Irish Corporate Governance Code was actually one of gratitude – the proposals pretty much ticked the Level 2 boxes, but forced the changes into a much shorter timeframe, reducing the scope for the executive heel-dragging that the shifting Solvency II timescales has sponsored.

With the code now in place, it was with great interest that I read the presentation of Matthew Elderfield at the European Insurance Forum last week on Ireland’s changing regulatory landscape, looking to see what phase two of Elderfield’s grand plan had in store. I have blogged on this presentation, but a couple of issues which were raised are worthy of elaboration from a Solvency II angle; [caption id="attachment_1586" align="alignright" width="227"] 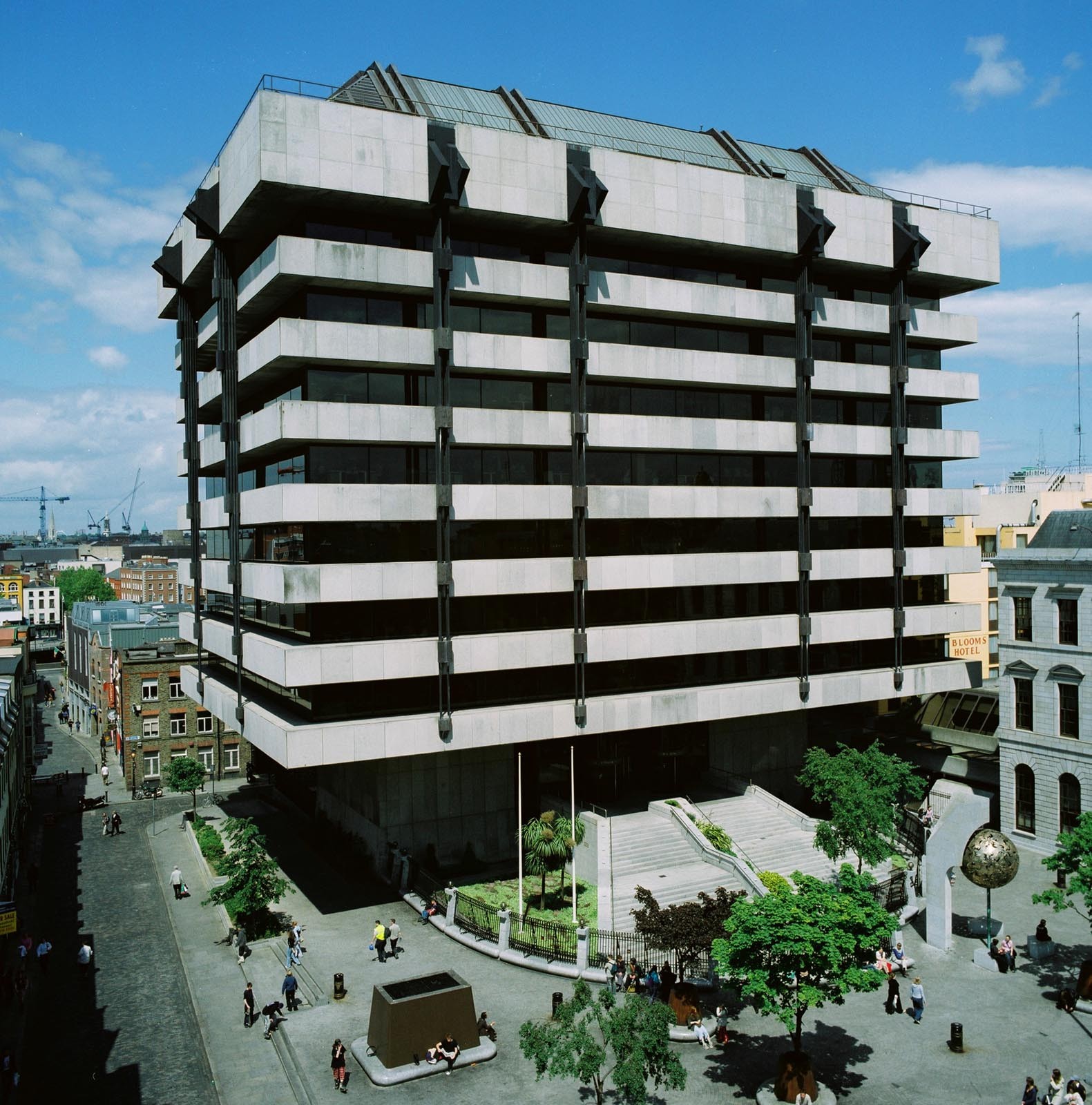 Central Bank of Ireland, Dublin[/caption] I see the work of Mr. Elderfield as pioneering in many ways (PRISM, Risk-based supervision metrics and the Irish Annex of the corporate governance code) though the consultation processes seem to be very much cosmetic exercises under the new regime. What price we are looking at a future chief executive of the Prudential Regulatory Authority once Mr Sants calls it a day? He is of course ex-FSA, and while attention is frequently drawn to his involvement in Northern Rock’s supervision in 2007, the theoretical quality of his recent work and his ascension to the EIOPA management board couldn’t have gone unnoticed. The author is owner and principal of Governance Matters, a Solvency II, Ernterprise-wide Risk Management and Corporate Governance consultancy firm focused predominantly on the UK and Ireland. The views expressed are the author’s own.
[caption id="attachment_1546" align="aligncenter" width="600"]