Solvency II DPM and XBRL taxonomy package release 2.0.1, which contains the complete set of Solvency II QRTs and includes the ECB add-ons to be used for at least the first two quarters of 2016. The ECB add-ons are a set of about ten additional pieces of information that the ECB needs for its statistical and monetary policy operations. They have been combined with the QRTs. The add-ons are defined in ECB regulation 1374/2014 and only apply directly to Eurozone countries. However other Member States can require the information through the Solvency II reporting package.

A survey of 28 Member States (including Gibraltar) conducted by Solvency II Wire, reveals that in addition to the 19 Eurozone countries where the ECB regulation is binding, 5 non-Eurozone countries also said they will ask insurance undertakings to provide the data to the ECB via the add-ons: Czech Republic, Denmark, Hungary, Poland and Sweden. Details of the response of individual Member States can be found on the Solvency II Implementation Map. The UK, the largest of the non-Eurozone Member State stated in May: “The UK is not under an obligation to report to the ECB as it is not a mandatory requirement for non-Eurozone countries. The Bank of England is aware of the issue and in the coming months will determine its approach following the appropriate internal discussion and governance procedures… For clarity, there are no current, direct requirements for insurance firms with regard to ECB statistical reporting for insurance corporations.” 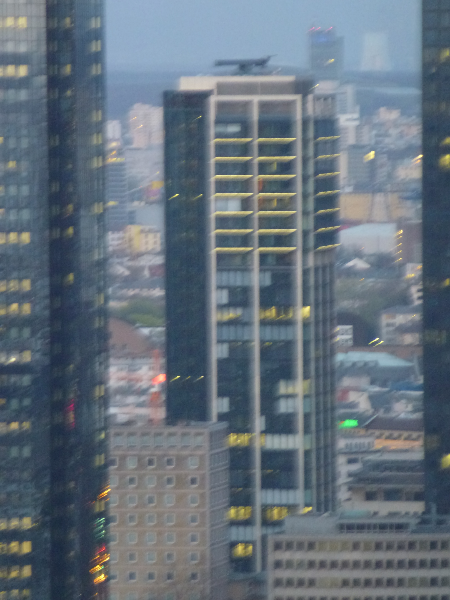 At the time of writing the NCA confirmed there was no update on this status. It is interesting to note that Gibraltar, a British Overseas Territory, confirmed it will not be requiring insurance entities to report the ECB add-ons. A spokesperson for the NCA stated that the add-ons do not apply to Gibraltar as it is not in the Eurozone.

Data from the Thomson Reuters Solvency II Diagnostics tool reveals how insurers, asset managers and asset servicers (custodians, prime brokers and fund administrators) are sourcing the information required to comply with their QRT reporting (disclosure: Solvency II Wire and Thomson Reuters have entered a commercial agreement to share anonymised aggregated data from the tool). The results are based on a sample of around 100 entities from across 20 countries (4 from outside of Europe).

Look-though is considered to be one of the most onerous – and more controversial – Solvency II data requirements, which is resisted on the grounds of cost and materiality. But a fair amount of anecdotal evidence is emerging suggesting that in the process of sourcing the look-through data insurers are discovering exposures to assets they were not aware existed in their portfolio. The sample of data reveals that 35% of look-through data is being sourced directly from asset managers, while both insurers and data vendors account for 19% of the data each. Almost 40% of asset managers surveyed said they used a combination of their own data, data from other asset managers and data vendors.

By far the majority of CIC and NACE information is being sourced from data vendors, about 40% of the sample for both codes. 19% of the data is sourced internally by insurer, while asset managers showed slight variation at 17% for CIC and 22% for NACE. Asset services exhibited the greatest variation as a source of data for the two codes. While 17% of NACE data was being obtained from these sources, a mere 5% were used to obtain CIC information.

The Diagnostic Tool data also looks at whether insurers have an audit process in place to verify and validate the reports being made via the QRTs. Asset managers and asset servicers were asked a similar question in relation to their clients. Across the sample 33% answered ‘yes’, and 29% answered ‘no’. The remaining 38% said their clients did not ask them to provide such validation. — 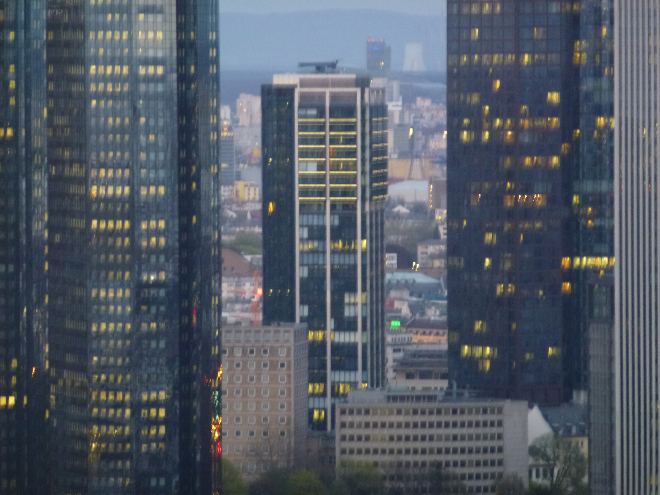