Home » Knowledge Base » Lessons (not) learnt from Basel II

Three pillars: similar but not the same Solvency II adopted its three pillar structure from Basel II. Broadly speaking the pillars address the same areas: Pillar I – capital requirements, Pillar II – supervisory review and Pillar III – market discipline. The regulations differ, however, in the emphasis they place on the first two pillars: a difference that may well have been born out of the Basel II experience. Kuni Kawasaki, London liaison for industry and government affairs at Mitsui Sumitomo Insurance explained this difference. “Under Basel II, Pillar I was the ‘star’ of the show. It was the main focus for firms and regulators, while Pillar II was essentially complementary to it.” 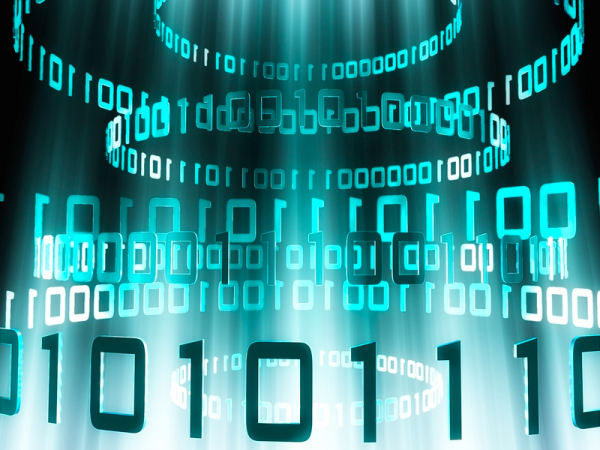 Pillar II in Basel II played the role of checking and backing up the sufficiency and robustness of the capital requirements, and was used to cover shortfalls (if any) and put more responsibility on firms. In contrast, Pillar II in Solvency II is the lynchpin that holds everything together, according to Mr Kawasaki. “It is how well an insurer meets Pillar II requirements (ORSA and governance requirements etc.) that will ultimately determine its edge over others. Pillar I is more of a tool to communicate with the broader public, to indicate how financially strong an insurer is and show at what point supervisors need to intervene.” This more balanced approach between the two pillars could well be a consequence of the Basel II experience. Mr Kawasaki, who had previously worked at the International Association of Insurance Supervisors (IAIS), believes it was likely that insurance supervisors benefited from hindsight. “They saw how Basel II in and of itself was not sufficient to prevent the crisis. They saw how the Basel Committee on Banking Supervision (BCBS) scrambled to fix it (and create Basel III) and were able to learn from Basel II,” Mr Kawasaki said. When modeling data is not enough Insurers can also learn from the Basel II experience. In areas such as data management, firms risk wandering into the data trap that hindered many banks during Basel II implementation. Banks made the common mistake of thinking that the data required for modelling (under Pillar I) was sufficient for all the reporting (all three pillars).

Mark Piper, Vice President for UK, Ireland and MEA, Wolters Kluwer Financial Services, saw this problem during the three decades he worked in the Basel II field. “Many firms focused on collecting data for generating models, thinking this would be sufficient for regulatory reporting (COREP – the harmonised European Capital Requirements Directive reporting),” Mr Piper said. “This could only provide about two-thirds of the data needed for full regulatory reporting. The remainder of the data is more than likely going to be in the source systems used for modelling, but it isn’t required for the models themselves. Reporting requires more granular counterparty data than modelling, for example.”

Believing they had all the required information, many firms built their Basel II data warehouses around the modelling data. “This data was then locked down and regarded as ‘golden’. System and functional tests were then based around that ‘golden’ set of data, which produced satisfactory outcomes,” Mr Piper said. Leaving regulatory reporting too late … Problems became apparent when firms chose to review and define the regulatory reporting requirements at a very late stage of the project.

“At this stage, the Basel II data warehouse had to be opened and the extra data crammed into the optimised structures, causing an adverse effect on the ‘golden’ dataset and testing,” Mr Piper explained. “Test cases had to be re-written (or new ones created) which had a knock on effect on other calculations and processes, meaning that everything needed to be checked taking up significant time and resource.”

Mr Piper, who now works on Solvency II, said one of the most valuable lessons to be learnt is for firms to consider all the data requirements of the three pillars up front. “You should consider not just modelling, not just regulatory reporting, but what is required to fully support Pillar II (and in a way that also satisfies the regulator) and what extra data may be required for Pillar III as well.”

Data overload The fixation on data collection in Basel II also drove firms to collect vast and indiscriminate amounts of data: an error that could prove costly, and one which is being observed again today. “Many firms gathered and stored every single piece of data they thought might possibly be relevant to satisfying the requirements,” Mr Piper said. This caused a number of problems. First, it drove up the cost of data storage and management. Second, and much more significant, a lot of the data was not useful for the regulatory requirements. That is, to help institutions manage and recognise risks and put in place processes to nip those risks in the bud. Mr Piper warned that it was crucial to resist the temptation of collecting data indiscriminately. Data should be organised properly and intelligently. This will make the process efficient and help deliver the right outcomes for the firm. Warning signs

Despite its failings, and some key differences in the regulatory framework, there are useful and important lessons to be learnt from Basel II. While it may not offer a clear path to implementing Solvency II, it has left some important warning signs along the trail. 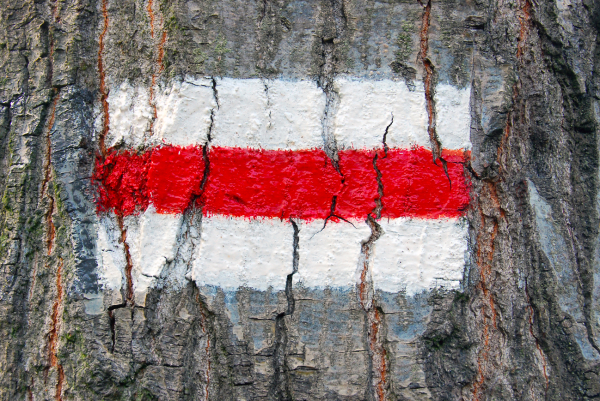 1 thought on “Lessons (not) learnt from Basel II”